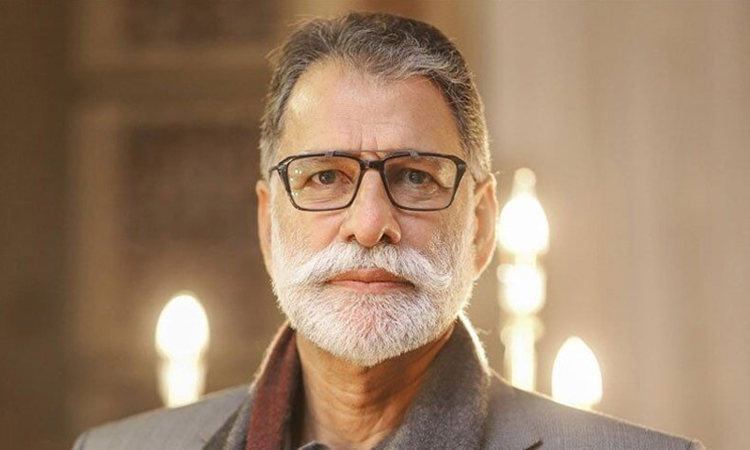 Azad Jammu and Kashmir (AJK) Prime Minister Sardar Abdul Qayyum Niazi Saturday expressed his government’s resolve to establish good governance in the state by leaving no stone unturned for resolving problems confronted by the people of the state as manifested by the pre-election commitment of the popularly-elected PTI AJK regime.

Talking to various public representative delegations in Dheerkot town of AJK, he said that all available resources would be channelized to address the problems of the people.

On his arrival at Ghaziabad, the premier visited the mausoleum of Mujahid-e-Awal Sardar Abdul Qayyum Khan and offered Fateha.

Later, talking to a delegation led by former Assembly candidate Major Latif Khaleeq, the prime minister said the government was taking solid measures to implement the vision of Prime Minister of Pakistan Imran Khan and to resolve the problems being faced by the people of the state.

Meanwhile, Ex AJK PM Sardar Atique Ahmad Khan called on the AJK Prime Minister in his native town where both the leaders discussed the political situation of AJK.

Earlier, Niazi Saturday termed speech of Prime Minister Imran Khan at the 76th session of the United Nations General Assembly (UNGA) as the unequivocal strong voice of the hearts of the people of Pakistan and AJK.

In a statement, the AJK premier said PM Khan has effectively projected the Kashmir issue in its true perspective at international level and has also exposed the ongoing Indian forces atrocities on Kashmiri people in Indian Illegally Occupied Jammu and Kashmir (IIOJK).

Prime Minister Imran Khan has effectively advocated the Kashmir issue and has strongly condemned the repressions of nine lac Indian forces on innocent Kashmiri people to crush the indigenous freedom movement launched by the people of IIOJK for attaining their fundamental right to self determination, he added.

The AJK prime minister said that Kashmiri people have full confidence in the leadership of PM Khan for highlighting the Kashmir issue in its true perspective at international forum with full force.