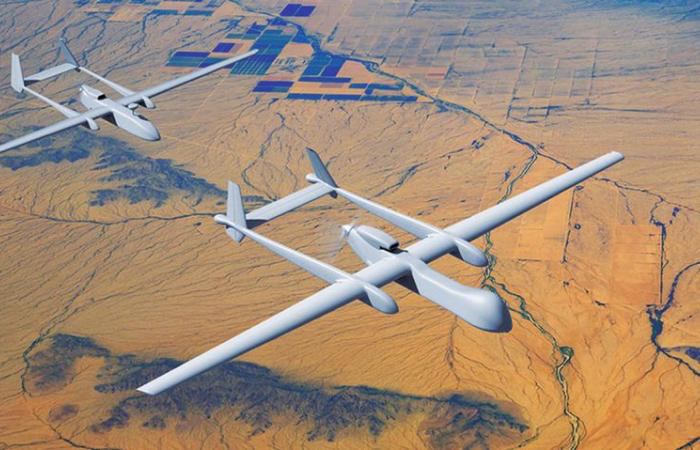 The report, also carried by several local media outlets, comes as tensions have spiked between Morocco and neighboring Algeria in recent weeks.

The two countries are mainly at odds over the disputed Western Sahara territory, and Algeria severed ties with Morocco in August claiming “provocations and hostile” action by its neighbor.

Relations took another blow this week when Algeria on Wednesday said it has closed off its airspace to all Moroccan civilian and military traffic.

According to Far-Maroc, the North African kingdom ordered 13 Bayraktar TB2 drones from Turkey in April and a first batch of the unmanned aircraft arrived this month.

Rabat, said the report, seeks to “modernize the arsenal of the Moroccan Armed Forces (FAR) in order to prepare for any danger and recent hostilities,” but did not elaborate on these topics. It did however add that Moroccan military personnel have trained in Turkey in recent weeks to work with the drones.

The firm is run by one of President Recep Tayyip Erdogan’s son-in-laws and has been exporting its Bayraktar TB2 model to Ukraine, Qatar and Azerbaijan for some years.

According to the company’s website, the Bayraktar TB2 is a “medium altitude long endurance tactical unmanned aerial vehicle capable of conducting intelligence, surveillance and reconnaissance and armed attack missions” with a range of up to 27 hours.

Morocco already uses drones for intelligence and surveillance operations along its borders, according to military experts.

The Western Sahara dispute pits Morocco against the Algeria-backed Polisario Front which fought a war of independence with Rabat from 1975 to 1991.

Morocco laid claim to the former Spanish colony with rich phosphate resources and offshore fisheries after Spain withdrew in 1975, and controls around 80 percent of it.

Rabat has offered autonomy there and maintains the territory is a sovereign part of the kingdom but the Polisario is demanding a referendum on self-determination, in line with the terms of a 1991 UN-backed cease-fire deal.

Tensions rose sharply in November when Morocco sent troops into a buffer zone to reopen the only road linking Morocco to Mauritania and the rest of West Africa. The road had been blocked by the separatists.