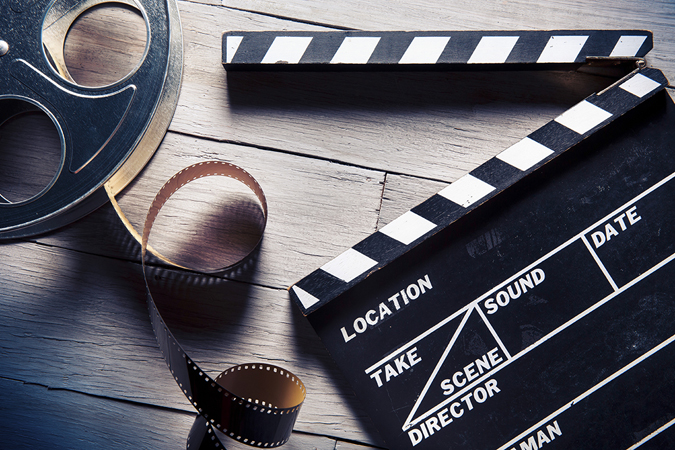 The Pakistan Film Producers Association General Council Committee meeting was held at a local hotel in Lahore on Friday.

The agenda was to select the core committee which can act as a responsible body in order to stream line the build-up of the film industry of Pakistan. Shaikh Amjad Rasheed was selected unanimously as the chairman of this very committee, along with him a competent team was also elected. The core team comprises Safdar Malik, Momina Duraid, Sangeeta, Executive Members consists of Mohd. Younus, Nadeem Madiwala, Parveen Sangeeta, M Akram, Tariq Mangro, Idrees A Siddique, Mohd. Khalid Iqbal and Abid Rasheed. Film Producer Mubashir Luqman took the oath from the newly elected committee.

Famous film actor Shaan Shahid was also present in the session and shared his point of view.

The respective newly elected Chairman PFPA ‘Mr. Shaikh Amjad Rasheed’ in his speech thanked everyone for giving him this opportunity yet again and committed on delivering the best of his services in taking the PFPA to the next level approaching to the height it deserves. He mentioned that although the film policy has already been developed but due to PM. Imran Khan’s busy schedule, the PM. has not been able to give us quality time. He also conveyed the timelines of announcing the film policy by October 15. He showed his serious concerns on the reopening of the cinemas since this is the only way of getting on track. He asked the Govt. to ensure and sort out a practical plan of recouping the producers amount which has been stuck for now a very long time.