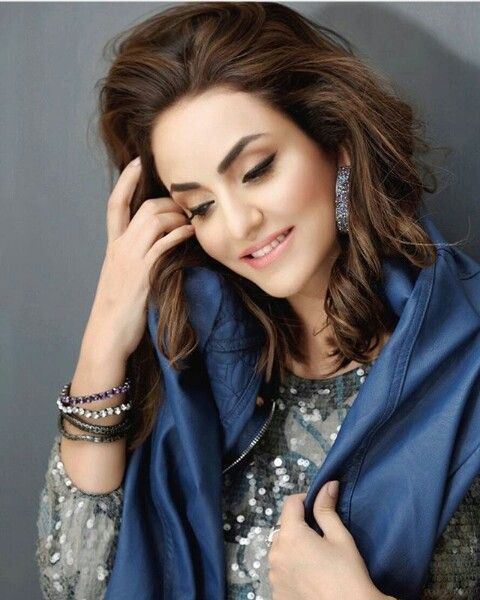 Nadia Khan, renowned morning show host and actress, had become the target of the fraud through an IT expert who claimed to help the actress and was successful in stealing 6 million rupees from her. In September 2020, Nadia Khan’s YouTube channel got hacked and the actress took the help of an IT expert in order to recover her channel however the man who claimed to be helping the actress decided to change Nadia’s personal details through her YouTube channel.

By doing this, Nadia Khan’s entire earnings from her YouTube account were seized by the IT expert. However, Nadia has claimed that the amount of loss she has faced in terms of rupees is three times more.

The offender Hammad Sami, changed all bank details in the result the actress hasn’t got her money since October 2020 to January 2021 from the YouTube. When the actress came to know about the fraud she contacted the cyber-crime wing in May 2021. However, the culprit has been arrested today and a case has been registered against him while investigations will be conducted in this regard.