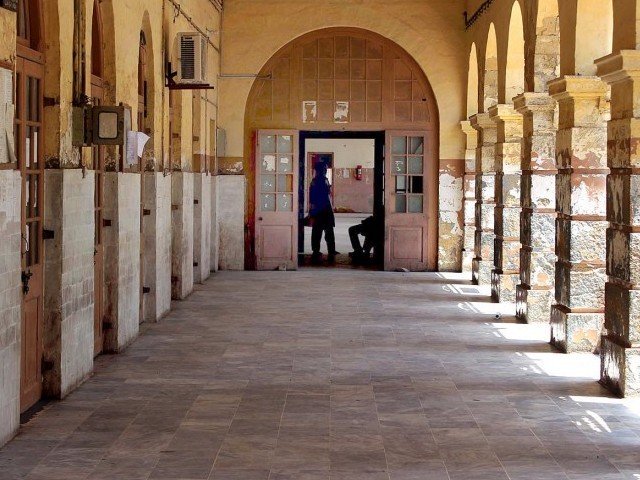 Police filed an interim challan in the court after completion of its investigation of the robbery. Also adding charges of theft, receiving stolen property and conspiracy in the charge sheet.

The police has said in its charge sheet that it arrested 12 accused in the mega cash heist and another 12 were at large. Over 30.8 million robbed cash and jewelry has been recovered, according to the challan.

The Judicial Magistrate’s court approved the charge sheet and adjourned further hearing of the case until Sept. 30.

Earlier, City SSP Sarfaraz Nawaz said that police arrested 12 suspects in the case with a total amount of over Rs38 million. Also, Rs 220,000 worth of gold and a car purchased using the looted money recovered from nine accused.

On August 9, the driver of a cash van had fled with Rs205 million from a bank on I.I. Chundrigar Road. Someone registered a case against the driver and his accomplices at the Mithadar police station.

The police had said that after guards of a private company left to deliver cash to a bank located at I.I. On Chundrigar road. The driver of the cash van ran away with the vehicle.