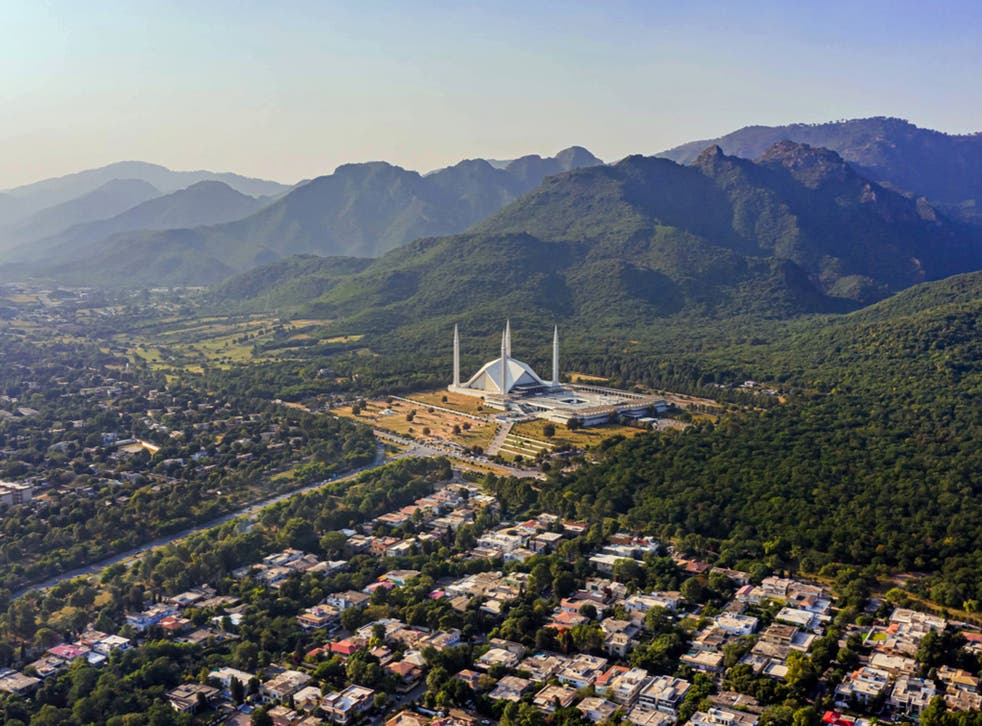 In the federal capital, eight different activities have been banned and Section  144 has also been imposed by Islamabad Capital Territory (ICT) administration.

On Saturday Deputy Commissioner Islamabad issued the notification which will remain effective for two months. According to the notification, taking out of processions, gatherings in the federal capital, wall-chalking, and distribution of posters and pamphlets have been banned. Section 144 has been enforced on the display of any kind of arms and speeches through the cassette player-sound system is also banned in Islamabad.

The sale and purchase of fireworks, distribution of illegal housing schemes, advertisements, and their distribution of booklets have been banned in Islamabad. Using Quranic verses and newspaper pages as scrap is also banned by the ICT administration.