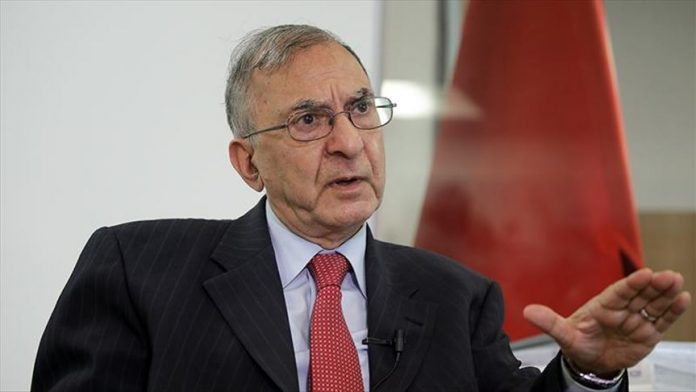 NEW YORK: Dr. Ghulam Nabi Fai, Secretary-General of the Washington-based World Kashmir Awareness Forum, an advocacy group, has expressed his “heartfelt thanks” to Prime Minister Imran Khan for reaffirming Pakistan’s support to the Kashmir cause, saying his words at the UN General Assembly had given “hope and strength” to millions of the disputed state’s people.

“His speech at the United Nations was the true reflection of the wishes and aspirations of the people of Kashmir,” he said in a statement issued Friday night.

“Today,” Fai added, Prime Minister of Pakistan rightfully informed the world body that ‘sustainable peace in South Asia is contingent upon resolution of the Jammu and Kashmir dispute, in accordance with the relevant United Nations Security Council resolutions, and the wishes of the Kashmiri people’.”

The Kashmiri leader said Imran Khan’s stand was also consistent with the statement of UN Secretary-General Antonio Guterres that the Kashmir issue should be resolved in accordance with the UN Charter and under applicable Security Council resolutions.

In this regard, he called on the United Nations to play am more active mediatory role in bringing the parties concerned to the negotiating table to settle the Kashmir dispute once and for all.

“Lastly, Imran Khan’s appeal to the United Nations that ‘Syed Ali Geelani’s mortal remains be allowed to be buried in the “cemetery of martyrs” with the appropriate Islamic rites’ is the right step towards healing the pain not only of the family but also the people of Kashmir,” Fai added.