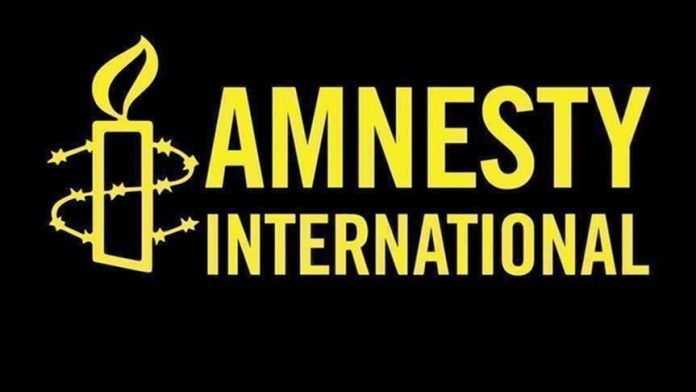 He briefed the member of the human rights body in a meeting which took place on the margins of 76th session of the UN General Assembly, Afterwards, Afridi, in a statement that the meeting, termed the meeting “productive.”

“I underlined that India has imposed an ‘iron curtain’ on IIOJK since 05 Aug 2019 and was relentlessly pursuing its nefarious design to introduce demographic changes in the occupied territory,” he said.

Muzzling of civil society voices in India, including its refusal to allow Amnesty International and other independent observers to operate in the country particularly in IIOJK, was a matter of deep concern, he added.

H e said he had invited Amnesty International to have a more in depth and detailed interaction with members of the Special Parliamentary Committee on Kashmir in future. Afridi also presented to Moss a dossier on human rights violations in IIOJK which was recently released by the government of Pakistan.