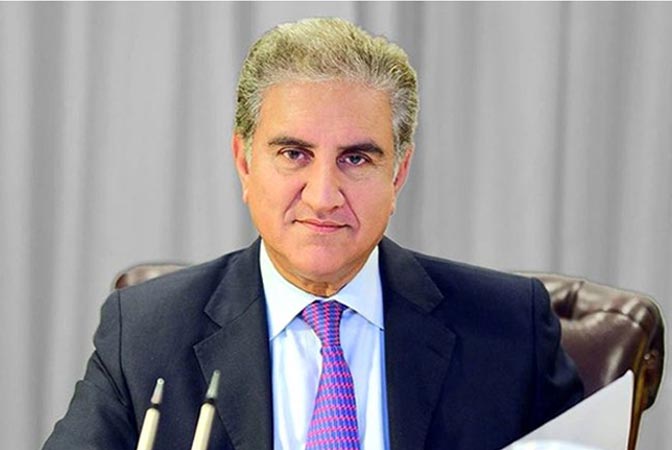 The foreign minister met Belgian Deputy Prime Minister and Foreign Minister Sophie Wilmes on the sidelines of the 76th UN General Assembly session in New York. The foreign minister noted that a peaceful and stable Afghanistan was of crucial importance for Pakistan and the region. He underscored that the international community must engage with positive messaging and constructive steps to avert the humanitarian and economic crisis in Afghanistan.

Met with FM @Sophie_Wilmes of Belgium today on the sidelines of #UNGA and discussed our bilateral ties, that have grown positively over the years across a diversity of fields. Pakistan was pleased to assist #Belgium in its evacuation operation from Kabul.
🇵🇰 🇧🇪 pic.twitter.com/uf56c8MW8A

Foreign minister Wilmes appreciated Pakistan’s support in the evacuation of the Belgian nationals from Afghanistan. She reiterated her invitation to foreign minister Qureshi to visit Belgium. Both the foreign ministers agreed to remain engaged in the situation in Afghanistan and to work together for promoting Pakistan-Belgium relations.