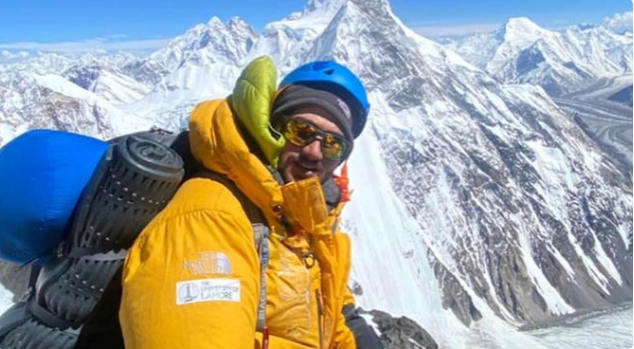 ISLAMABAD: Shehroz Kashif, the youngest 19-years old Pakistani climber reached the world’s eight highest peak ‘Manaslu’ on Saturday morning. Manaslu, also known as Kutang, is at the height of 8,163 meters. He made the third major achievement in five months. Earlier, he had made the record to ascend world’s highest peak ‘Mount Everest’  (8,849 meters) and then in July, Shehroze Kashif made another record as he climbed the world’s second-highest mountain, K2.

Furthermore, Punjab Sports Minister Rai Taimoor Khan congratulated Shehroze Kashif for scaling the world’s eighth highest mountain and making the nation proud. “Shehroze Kashif has made an unprecedented example of bravery at such a young age,” said the minister. 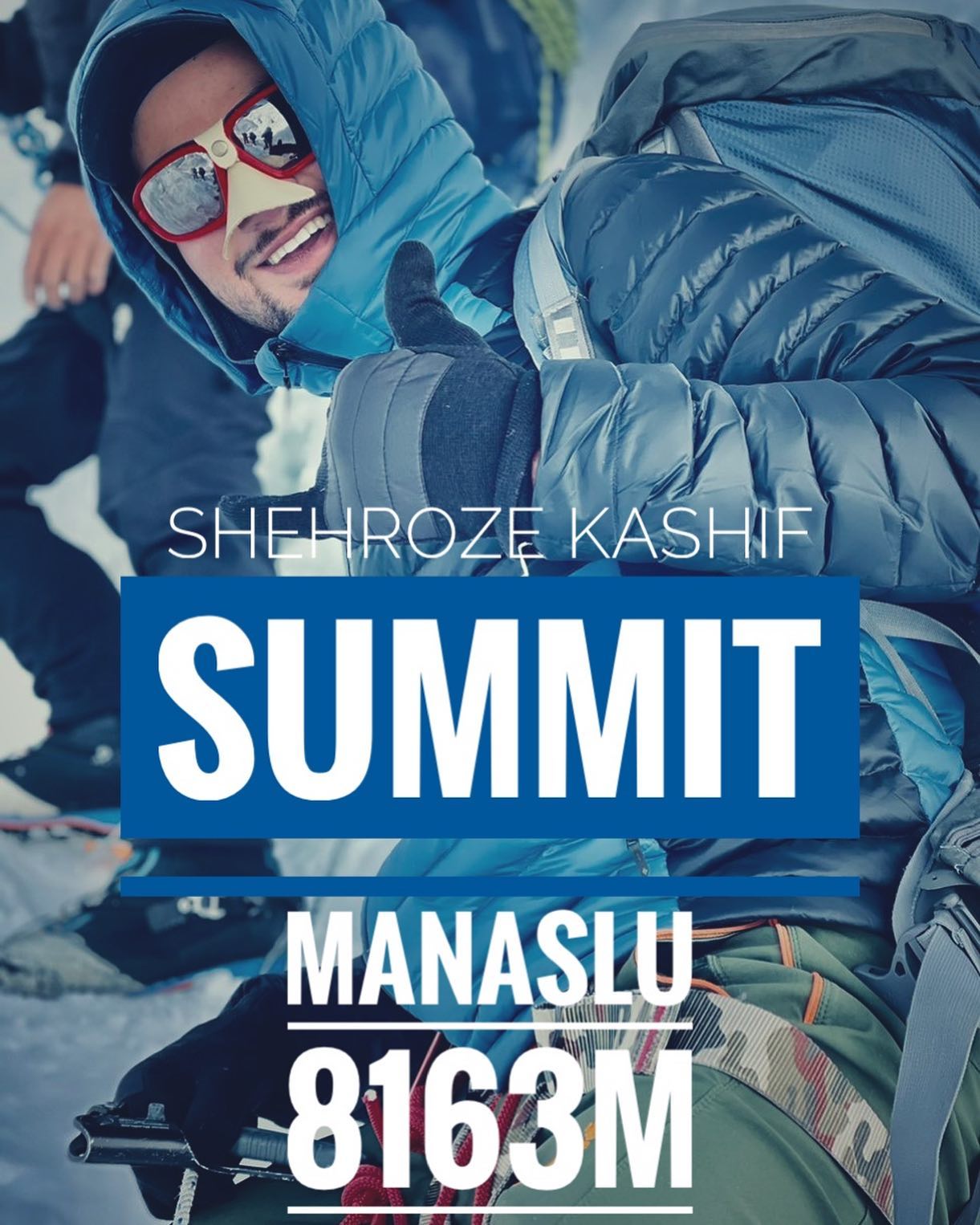 Meanwhile, talking to journalists, his father Kashif Suliman confirmed that “Shehroze Kashif has successfully scaled Manaslu today morning. He said that Kashif was fully fit and will return to the base camp within two days.” “Ma Sha Allah, Shehroze Kashif has done it again for Pakistan,” a post on the mountaineer’s official Facebook account.