Chairman IRSA summoned a meeting of advisory committee on Sept 30 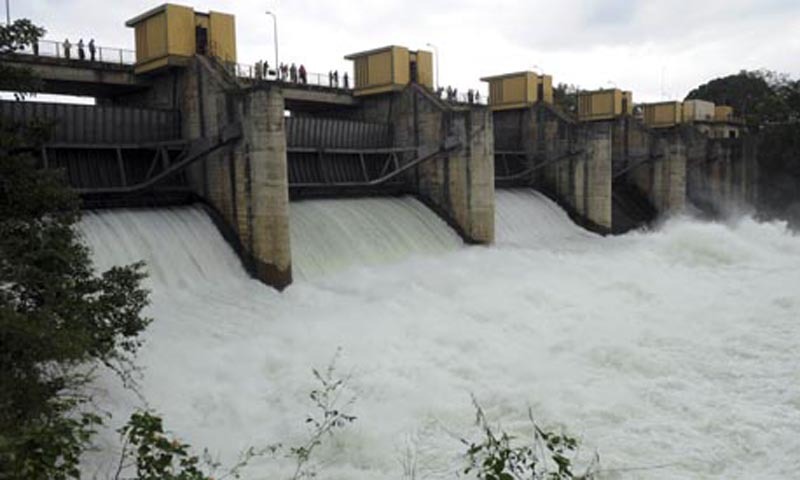 The meeting will be attended by provincial agriculture ministers, food secretaries, and WAPDA officials to discuss available water resources for the Rabi season.

The situation of current water flows in the rivers will also come under discussion during the meeting. Moreover, the WAPDA officials will brief the participants about the Tarbela, 3 and 4. And also about the difficulties regarding making Tarbela 5 operational.

Sindh Irrigation Department in a letter to the IRSA had demanded the authority to stop providing river water to Chashma-Jhelum and Taunsa-Panjnad link canals.

Kotri Barrage is the last barrage in the downstream. Unanimous deduction formula of the river water for all barrages is unjust and incomprehensible, Sindh irrigation department wrote.

The irrigation department also demanded of IRSA to provide authentic data of water discharge from all canals.

Sindh chief minister Murad Ali Shah in a presser in June had alleged that the federal government was pressurizing IRSA. It pressurized from carrying out a fair distribution of water resources.