Blinken sees unity on Taliban after talks with Pakistan, China 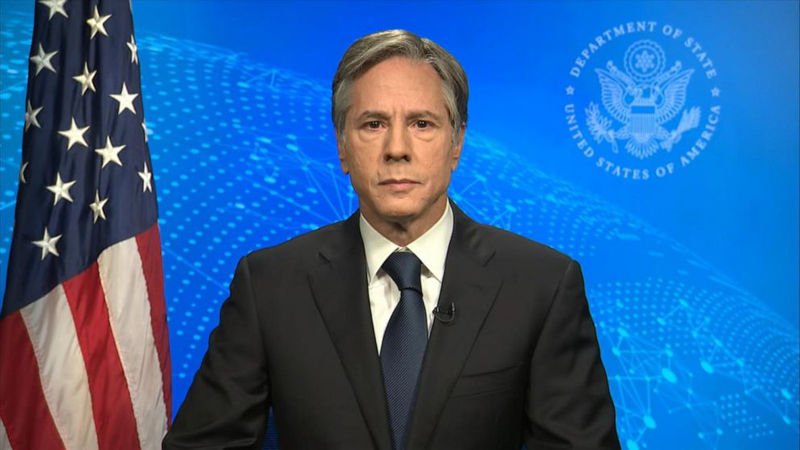 US Secretary of State Antony Blinken said Thursday he believed the world was united on pressing the Taliban after speaking with Pakistan, China and Russia, key players with Afghanistan’s new rulers.

Blinken met Thursday on the sidelines of the UN General Assembly with his counterpart from Pakistan, and held talks with ministers of the four other veto-wielding Security Council members including China and Russia on Wednesday evening.

“I think there is very strong unity of approach and unity of purpose,” Blinken told reporters.

Blinken reiterated US priorities for the Taliban including allowing Afghans and foreigners to leave, respecting the rights of women, girls and minorities, and not letting Afghanistan be used again by extremists such as Al-Qaeda.

Pakistan has called for engagement with the Taliban and the unfreezing of Afghan assets but Qureshi said earlier in the week that there was no rush to recognize a new Taliban government, a step opposed by Western nations.

During his meeting with Blinken, Qureshi asked Washington not to repeat the mistake of disengaging with Afghanistan.

The meeting held on the sidelines of the United Nations General Assembly session and came amid concerns that the relationship between Pakistan and the US may see a dip after the American withdrawal from Afghanistan.

In the meeting, according to Qureshi, the two sides discussed Pakistan’s desire to have broad-based ties covering trade, investment, energy and regional connectivity. He said that close engagement between Pakistan and the US had always been mutually beneficial and a factor for stability in South Asia.

At a recent testimony before the US Congress, Secretary Blinken had said that Washington would reassess Pakistan’s role it played in the last 20 years in Afghanistan and what role his country wanted it to play in the future.

Pakistan is worried that the US may commit the same mistake as it did after the Soviet withdrawal from Afghanistan.

Islamabad feels such an approach would be catastrophic as this would not lead to the humanitarian crises but also allow terrorist outfits to regroup, posing threat to the regional and the world.

Pakistan along with China and Russia are also pushing for the unfreezing of foreign reserves of Afghanistan. But the US is unlikely to heed the call as it wants to use the reserves as leverage over the Taliban. 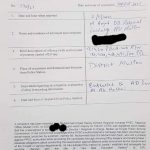