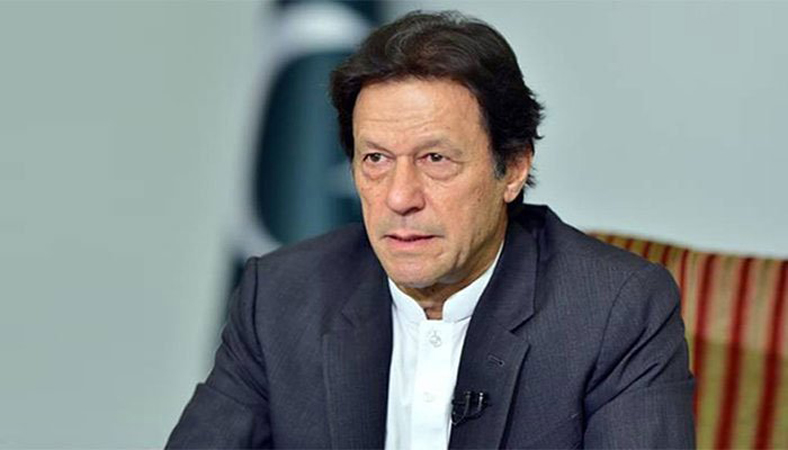 Prime Minister Imran Khan, as well as other political leaders and the military top brass on Friday were given a comprehensive briefing at the Inter Services Intelligence Secretariat on national security and regional dynamics with a focus on the ongoing situation in Afghanistan.

As per a statement by the Prime Minister Office, the prime minister “appreciated the diligent efforts of Inter Services Intelligence for national security and expressed his satisfaction over professional preparedness”.

On the occasion, the premier lauded the diligent efforts of ISI for national security and expressed his satisfaction over their professional preparedness.

Earlier, Lieutenant Director General Inter Services Intelligence General Faiz Hamid welcomed the dignitaries upon their arrival at the secretariat. In May, another such meeting took place when the premier and General Qamar visited the ISI headquarters and received a comprehensive briefing.