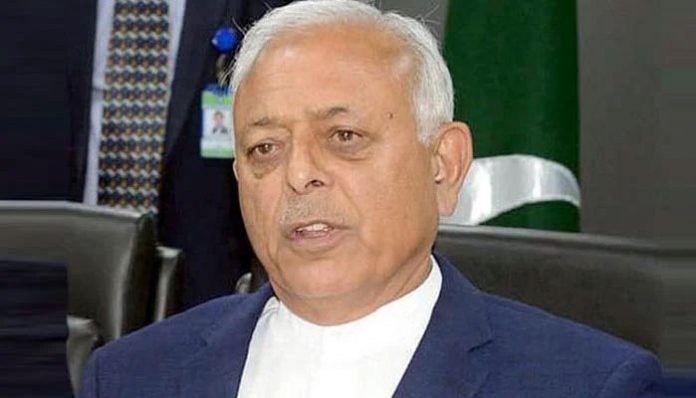 ISLAMABAD: Minister for Aviation Division Ghulam Sarwar Khan on Friday informed the Senate that the incumbent government inherited huge financial losses of Pakistan International Airlines (PIA) but managed to reduce it drastically from Rs 67.32 billion to Rs 34.64 billion in the last three years.

Replying to various supplementary questions during Question Hour, he said the PIA financial losses were Rs 67.32 billion in 2018, which were reduced to Rs 52.60 billion in 2019 and Rs 34.64 billion in 2020. He said various commercially unviable routes both domestic and international were closed to curtail the losses.

Regarding restriction on PIA flights by certain European counties, the minister said all their observations made by the European Countries have already been addressed and their audit team would visit Pakistan in November. He expressed the hope that the restriction would be lifted during this year. To another question, Hyderabad Airport was an operational airport and could handle aircraft upto ATR-42.