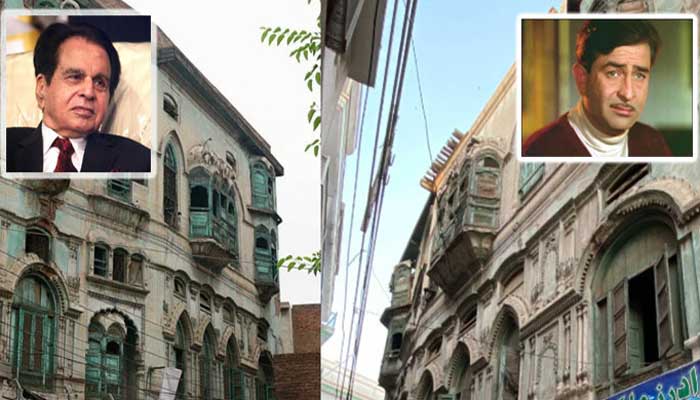 PESHAWAR: Khyber Pakhtunkhwa government has begun the renovation of Dilip Kumar and Raj Kapoor’s residence in Peshawar after getting the possession. Earlier, the ownership of both houses had been transferred to the director of KP’s archaeology and museum department, the Peshawar deputy commissioner announced. However, in 2020, the KP government had decided to convert both houses into museums.

As per the government plans, the homes of both Bollywood stars will be rehabilitated to their original state. Initially, the debris from both the houses has been removed to begin the restoration work. Meanwhile, Dilip Kumar’s nephew Fawad Ishaq has praised the government’s decision to restore his uncle and Raj Kapoor’s ancestral homes.