90 cases of dengue reported in Rawalpindi in last 24 hours 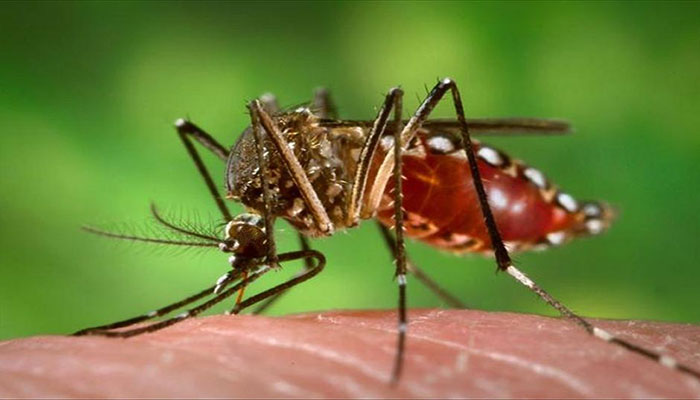 RAWALPINDI: As many as 90 cases of dengue fever have been registered in Rawalpindi over the past 24 hours. Sources within the Punjab’s health department told.

Health authorities failed to start an anti-dengue spray drive in the area according to the sources.

The number of dengue fever cases is increasing in Punjab, Sindh, KP. And also in the federal capital after the change of environment.

As quoted by the World Health Organisation (WHO), female mosquitoes transmit dengue. These mosquitoes are also vectors of chikungunya, yellow fever and Zika viruses.