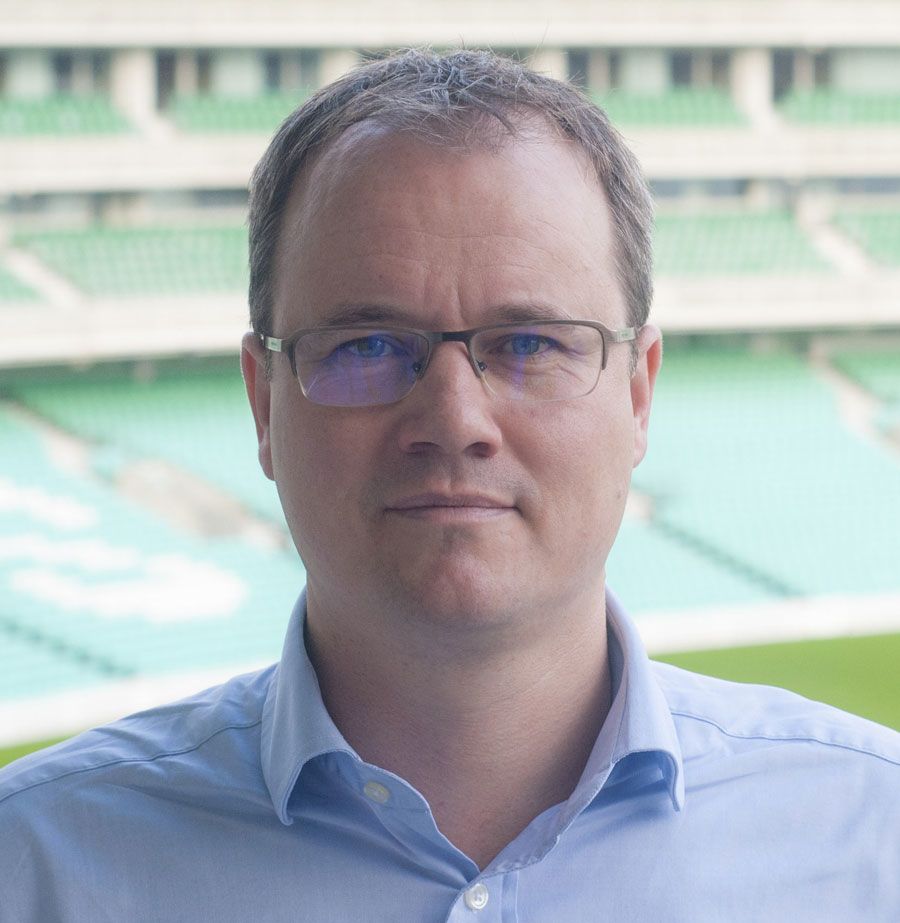 On Friday, Johnny Grave, the Chief Executive officer of Cricket West Indies said that CWI will fulfil its tour promise with all countries, including Pakistan.

“We intend to fulfil the responsibilities of tours,” he reiterated. However, the CEO said that the ultimate decision will be taken after negotiating with the west Indian Players Association (WIPA) and team players.

“Our men and women teams have played in Pakistan earlier,” he added. While talking about the future plans, the CEO said that for the time being, our focus is on the T20 World Cup.

On September 21, Pakistan Cricket Board CEO Wasim Khan talked to CWI CEO regarding their December tour.

Earlier this week, Grave had maintained that the country’s board was in contact with the PCB about the security arrangements for the team’s December tour to Pakistan.

“I had a call with Wasim Khan, the Pakistan CEO, (on Tuesday) morning, to find out everything that had happened during the past week, on the back of New Zealand abandoning their tour and England’s decision not to go there, and to suggest that we have another call later this week with our operational teams to discuss our women’s and men’s tours that are scheduled for later this year,” Grave had told.

“We’ll speak to our Independent Security Consultants, ESI, who we used back in 2018 when we went to Pakistan. We’ve had an initial meeting with WIPA too about it, and we’re going to follow the same process, that we have done in the past.”

“We’re looking at getting our (T20) players to the World Cup and our Test players into Antigua for a camp, and then over to Sri Lanka. We’re not due (in Pakistan) with the men’s team until December 9, so we’ve got a bit of time,” he said.

“We’re going to be finalising travel arrangements in terms of COVID restrictions and quarantines and, in the case of Pakistan, we always have independent security advice by people who are used by all the international boards and the ICC,” he added.