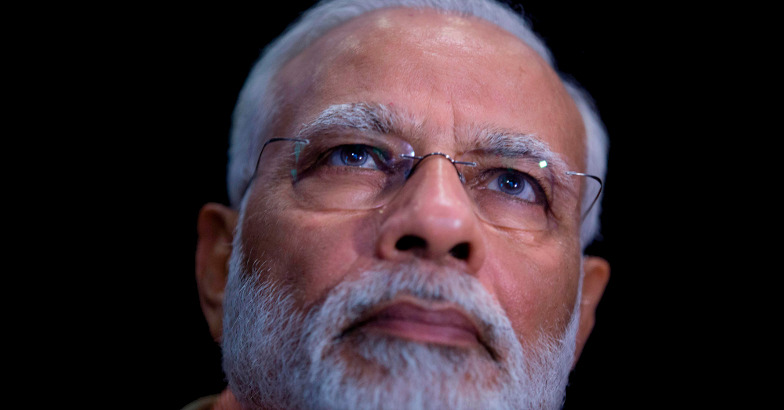 WASHINGTON: The White House has declined to include India in a new security alliance. The alliance comprises the US, UK and Australia. US took this decision ahead of Prime Minister Narendra Modi’s meeting with President Joe Biden.

The Indian prime minister is in the US to attend the first in-person summit of the Indo-Pacific Quadrilateral Security Dialogue. Or the so-called “Quad” grouping in Washington this week. The US, Japan, India and Australia are part of the alliance.

Someone asked Psaki if countries such as India and Japan will be a part of the new security alliance to meet 21st century challenges in the strategic Indo-Pacific region? White House Press Secretary Jen Psaki said that there is no one else who will be involved in the Indo-Pacific security alliance.

“The announcement of AUKUS last week was not an indication. And I think this is the message the president also sent to (French President Emmanuel) Macron. There is no one else who will have an involvement in security in the Indo-Pacific”. Jen Psaki told reporters at her daily news conference on Wednesday, according to international media.

US President Joe Biden, Australian Prime Minister Scott Morrison and British Prime Minister Boris Johnson jointly made an announcement. They made the announcement on September 15. They announced the formation of the trilateral security alliance AUKUS.

The trilateral security alliance is also an effort to counter China in the Indo-Pacific region.

Under this new security partnership, Australia for the first time, would get a fleet of nuclear-powered submarines.

The alliance will also allow the US and the UK to provide Australia with the technology. Australia will develop nuclear-powered submarines for the first time through this.