Lanka Premier League to be held from December 4 to 23 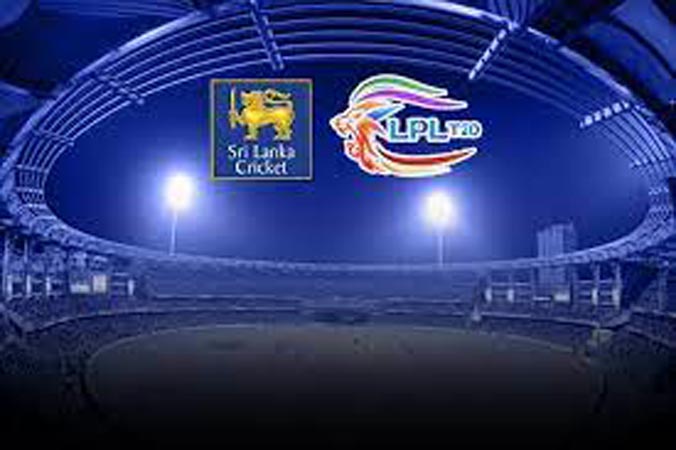 COLOMBO: The second edition of the Lanka Premier League (LPL), Sri Lanka’s domestic T20 tournament, will run from December 4 to 23, Sri Lanka Cricket (SLC) announced on Thursday. The process to register overseas players will commence from September 24. The tournament was originally set to run from July 30 to August 22, but according to tournament director Ravin Wickramaratne, the announcement of the Kashmir Premier League, the CPL (which required players to be free from August 12), The Hundred, and another possible international series involving Bangladesh, had forced the organisers to rethink their timing.

The LPL is also fighting fires on the franchise front. They have officially terminated two of the five franchises that took part last year, Dambulla Viiking and Colombo Kings both being cut from the second edition. A third franchise, Jaffna Stallions, are also on thin ice according to tournament organisers. They claim that Stallions’ owners have not been forthcoming with the Know Your Client (KYC) details that franchises are required to provide in order to be vetted by the ICC, while the franchise has also not been prompt with payments to the tournament organisers. Stallions, meanwhile, contend that they have been unwilling to make payments to the league with so much uncertainty surrounding the second edition’s timing. Stallions had won last year’s tournament.

The SLC has not announced the start of the 2021-22 domestic season as the scheduled kick off on September 5 did not happen. The SLC was to launch the new first-class format this season with 26 clubs in the league, which was to be competed under two groups. The group leaders were to play a four-day final. All 26 clubs were also to play in the major limited-overs league tournament. The December deadline for completion of the tournament now hangs in the balance as the current quarantine lockdown is due to end only on October 1. The Colombo Cricket Club (CCC) are the reigning league champions while the Nondescripts Cricket Club (NCC) are the reigning limited-overs champions.