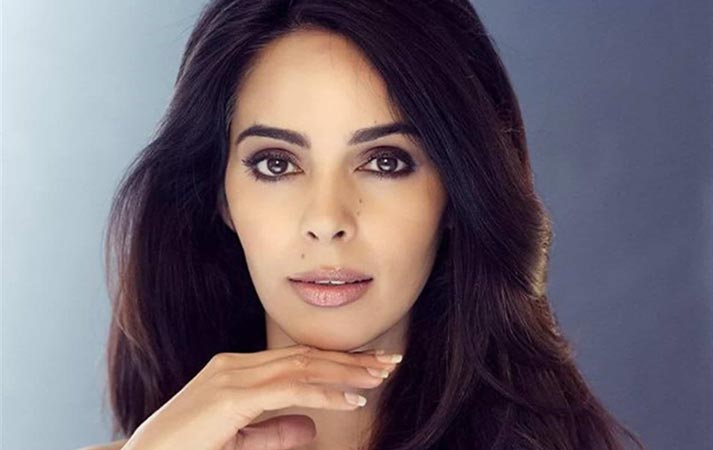 Bollywood diva Mallika Sherawat, known for her honesty and authenticity, revealed that many actors attempted to take ‘liberties’ with her owing to her bold on-screen scenes in films. In an interview with an entertainment portal, Sherawat said that even though she hasn’t faced the harrowing experience of the casting couch, male actors have tried to take advantage of her.

When questioned about the casting couch in Bollywood, she told Pinkvilla, “I haven’t faced it directly… My rise to stardom, I was very lucky, it was very easy. I came to Mumbai, I got Khwahish and Murder. I didn’t have to struggle much. But after the movies, because Murder was such a bold movie, and that kind of a bold image was established, a lot of male actors started taking a lot of liberties with me, and they said if you can be so bold onscreen, so you can be bold with us in person also.”

According to the ‘Nakaab’ actress, the male actors assumed that her on-screen persona was the same as her off-screen persona. This, she said, caused a lot of difficulties. “They did not differentiate between the onscreen and offscreen persona, so that is where I faced a lot of difficult situations, because I am a very strong woman, and I would tell the male actor, ‘I am sorry, I am not going to compromise’. I haven’t come to Bollywood to compromise, I have come here to make a career. That’s why they have never worked with me,” she explained further. On the work front, she featured in Nakaab recently co-starring Esha Gupta along with her. Nakaab, a thriller, also stars TV actor Gautam Rode in the lead and streamed on MX Player. It has been directed by Soumik Sen. Apart from her web series, Mallika’s recent project RK/RKAY had a theatrical release in the US and Canada only. The project is directed by Rajat Kapoor. It features Rajat Kapoor, Mallika Sherawat, Ranvir Shorey, Chandrachoor Rai, Kubbra Sait and Manu Rishi Chadha among others.