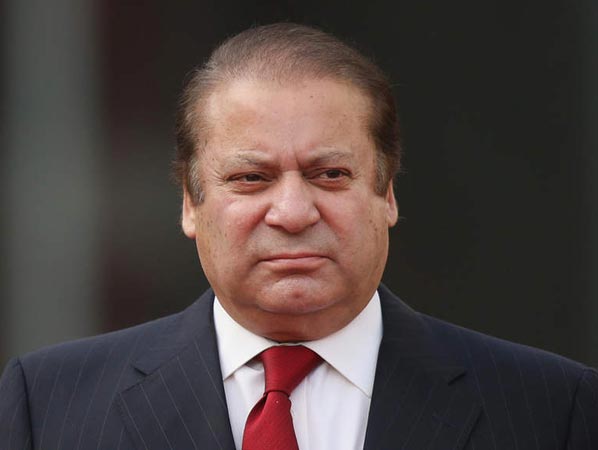 As per the fake entry, Nawaz Sharif, who is currently in London, got his first shot of the COVID-19 vaccine Sinovac at 4:03 pm Wednesday at the hospital.

Punjab’s Primary and Secondary Healthcare Department took noice of the incident and wrote a letter to the Federal Investigation Agency (FIA) and asked it to investigate the matter and take necessary action against the culprits.

“It is hereby requested to kindly investigate and take necessary action against the fake entry on the name of Muhammad Nawaz Sharif in the National Immunization Management System,” read the letter.

Meanwhile, Punjab Chief Minister Usman Buzdar has also sought a report from the health department concerning the matter, within the next 48 hours.

Earlier today, Government Kot Khawaja Saeed Hospital MS submitted an application with the police and requested to lodge an FIR against a vaccinator named Naveed Altaf for being responsible for the fake entry.

Earlier in July, Lahore police had booked three officials of the primary and secondary healthcare (P&SH) department on charges of making fake Covid vaccine entries at the Expo Centre.

The officials had received a bribe from five people for administering an AstraZeneca vaccine, which was not officially administered, but the staffers had made fake entries in the record.