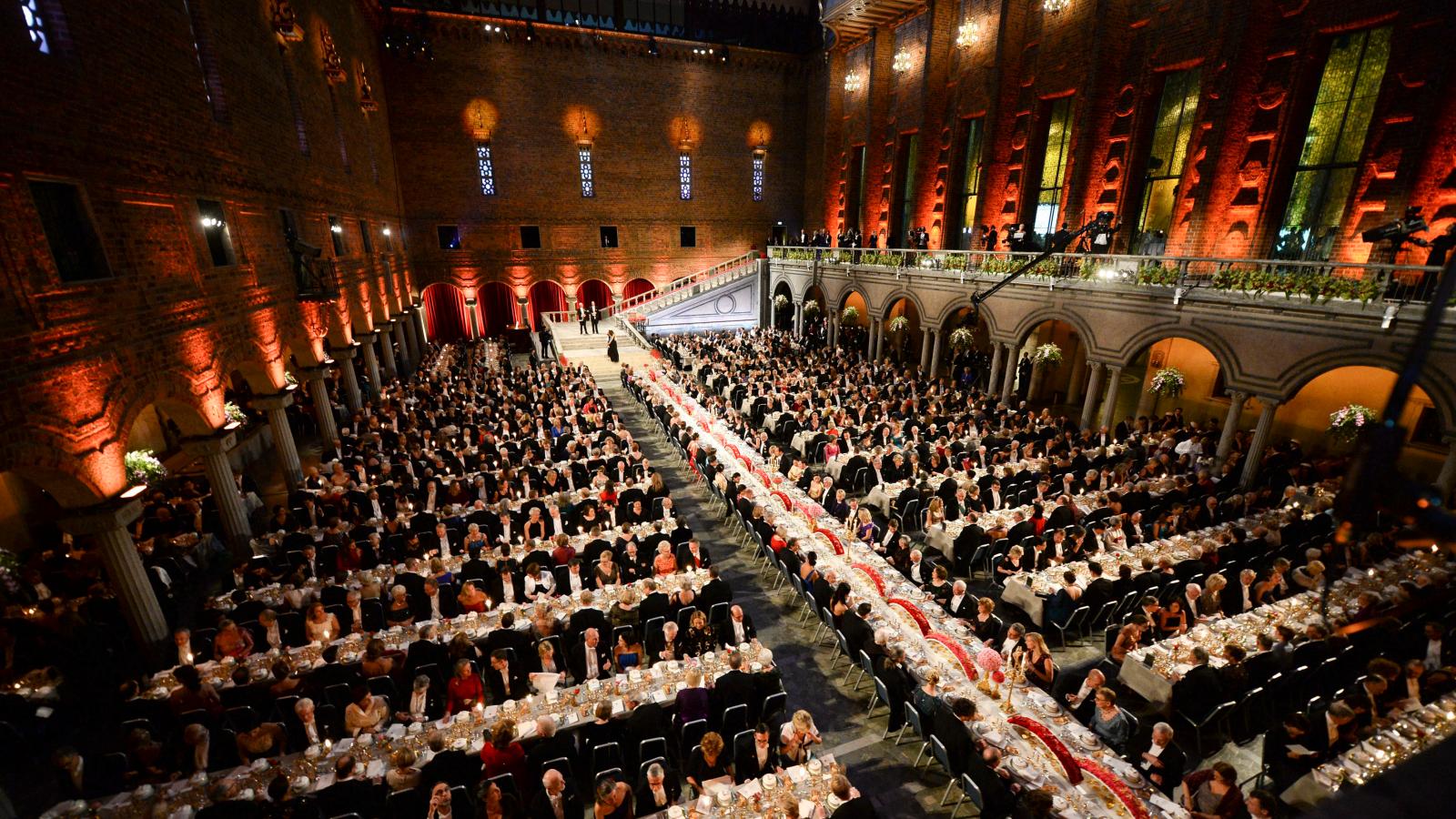 STOCKHOLM: There will be no banquet in Stockholm this year, the Nobel Foundation said on Thursday and winners will receive their Nobel Prize medals and diplomas in their home countries. At the Prize Award Ceremony in Stockholm, presentation speeches extoll the Laureates and their discovery or work, after which His Majesty the King of Sweden hands each Laureate a diploma and a medal.

The Nobel Festivities in Stockholm are arranged by the Nobel Foundation and are primarily an academic celebration focusing on science and literature. This year’s Nobel Prizes, awarded for achievement in medicine, physics, chemistry, literature, peace and economics, will be announced between October 4 to 11.

Due to the COVID-19 pandemic the traditional festivities were replaced last year with a mainly virtual celebration. “I think everybody would like the COVID-19 pandemic to be over, but we are not there yet,” the Nobel Foundation said in a statement, adding it hoped to hold a small, local award ceremony instead of the laureates not being present.