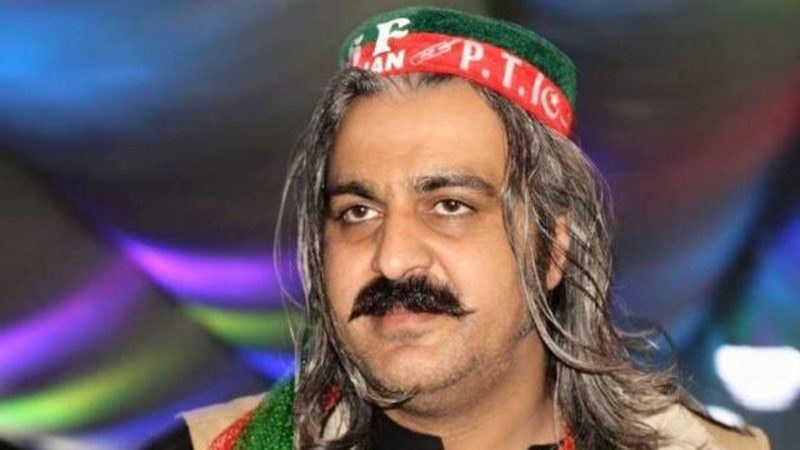 Ali Amin Khan Gandapur in his key note address said agriculture and livestock was a cornerstone of policies of PTI government in KP where a record number of projects had been completed to bolster agriculture productivity and increase income of the farmers.

He said when PTI government took over in 2013, accorded highest priorities to agriculture and livestock sectors by establishing a network of watercourses and canals for extracting water from Gomal Zam Dam to irrigate thousands of acres of infertile lands in southern districts including DI Khan.

As result, he said today 70 percent land in DI Khan and adjoining districts were being irrigated, which were making positive effects on the province’s economy, bolstering of the farmers income and ensure food security.

Terming Kisan Cards, a landmark project of PTI Government, he said it would help encourage low income farmers and agriculture growers to invest and expend their crops’ cultivation programs and discourage residential colonies on agriculture lands .

He said Imran Khan, the only Prime Minister was working for socioeconomic uplift of labourers, poorer and farmers, adding the Prime Minister’s National Agriculture Program had brought very positive effects on lives of the farmers and bolster agriculture as well as livestock productivity in KP.

The minister said farmers and sugarcane growers had been freed from clutches of Sugar Mafia after PTI Government laid strong hand on the latter and resultantly, the farmers of KP got substantial profit of their crops in recent years.

He said when PTI government assumed power in 2018, the country was at the verge of bankruptcy by facing a huge economic deficit to tune of USD 20 billion and loans burden of USD 10.5 billion. The minister said the past rulers had paid only a lip service and merely raised hallows slogans and did nothing for farmers and people of southern districts including DI Khan.

Ali Amin Gandapur said PTI Government under leadership of Prime Minister Imran Khan had worked tirelessly by taking the country out of all existing challenges. He said PTI government had brought economic stability to the country and adopted zero tolerance against corruption.

He said corrupt elements had been exposed before the masses.The minister said corrupt politicians got united against Prime Minister Imran Khan after he refused to grant NRO to looters of the national kitty. He said the prime minister had created awareness against menace of corruption and great responsibility now rest on people’s to expose the corrupt elements.

The country’s anti corona policy had been appreciated worldwide as PTI Government protected people from hunger and starvation as well as fatal coronavirus at the same time, he added. Amin Gandapur said ‘Ehsas Koi Bhooka Na Soaye’ (no one sleep without meal) was started to help facilitate poor and underprivileged. He said the bold stand adopted by Prime Minister Imran Khan on Afghanistan situation had been widely appreciated.