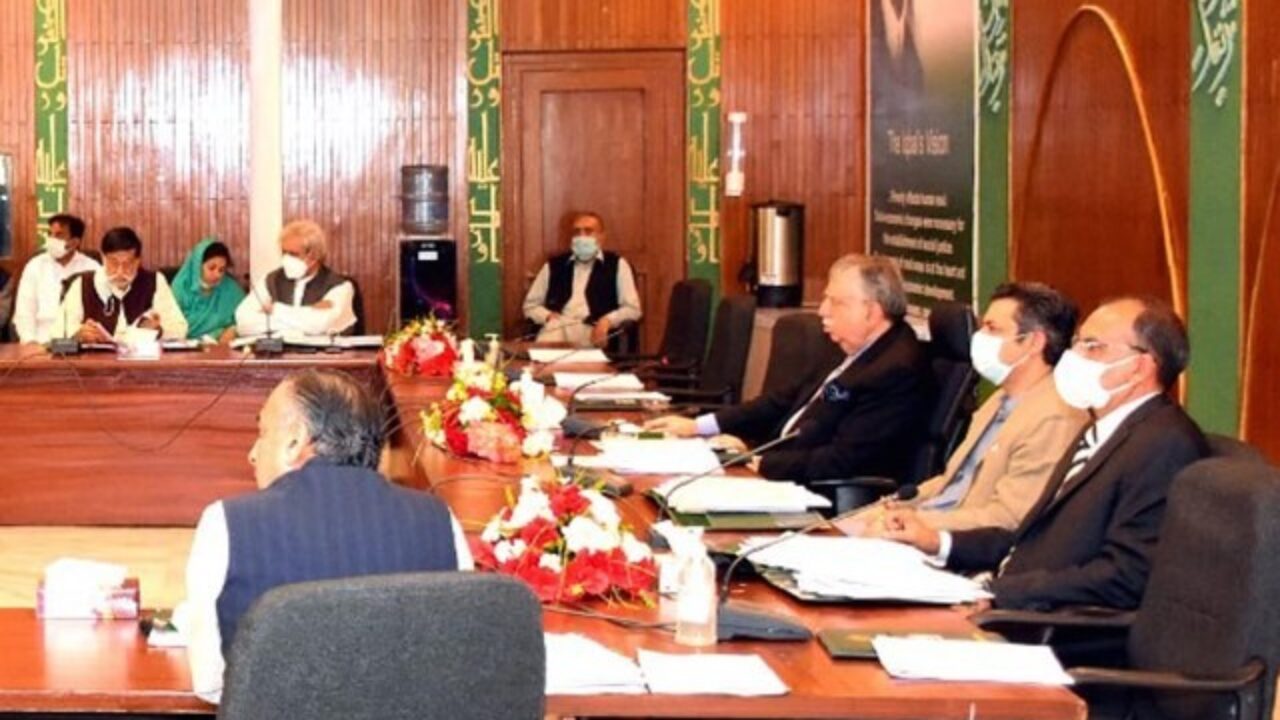 The focus of the ECC meeting was around an 8-point agenda. One of them being the import of sugar to meet the demands of the basic utility. An import of 50,000 ton of sugar in three stages.

Kamyab Pakistan Program is another item on the agenda. It will also kick start in Balochistan, Khyber Pakhtunkhwa, Azad Kashmir and Gilgit Baltistan first.

Kamyab Pakistan Program will reach out to the underprivileged regions of Sindh and Punjab provinces. Sources privy to the ECC developments said this.

Separately, the ECC also approved funds for the armed forces for defence expenditure. It approved the funds after the summary by the defence ministry.

Farrukh Habib and Jamshed Iqbal Cheema addressed a presser in Islamabad along with other PM’s aides . The finance minister said that the government is taking steps to provide direct cash subsidies to the marginalized segments of the society. It will be on sugar, flour, ghee and pulses.

“This program will launch next month. It will benefit 12.50 million households which are upto 42 percent of the whole population,” he said. “Wheat is being released at the rate of Rs1950 per 40 kilograms. The price of sugar has been notified at Rs89.75 per kilogram.”