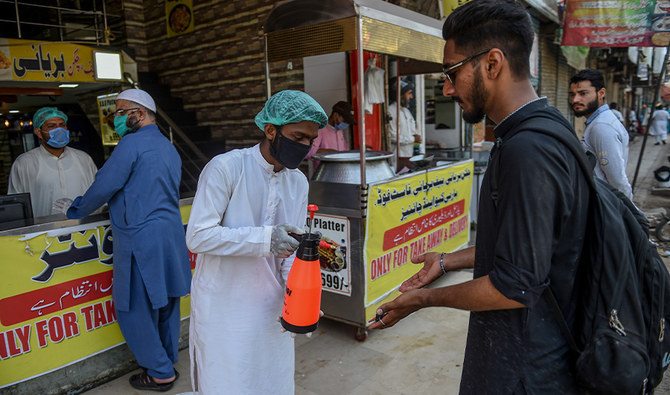 As the number of corona-virus cases declining in the province, the Punjab government on Thursday decided to relax smart lock-down. According to the new directives, markets in the province will now remain open till 10:00 PM, and only Sunday will be considered as the safe day.

Furthermore, all businesses and shopping centers will remain open six days a week. Indoor and outdoor dining will be allowed till 12 at midnight. Likewise, shrines have also been opened for the public.

Earlier, the healthcare department had extended the lockdown till September 15 in 11 districts including Lahore and Rawalpindi on the recommendations of the National Command and Operation Center (NCOC) and the Punjab government, during the lockdown in all these 11 districts, markets would be closed at 8 pm.