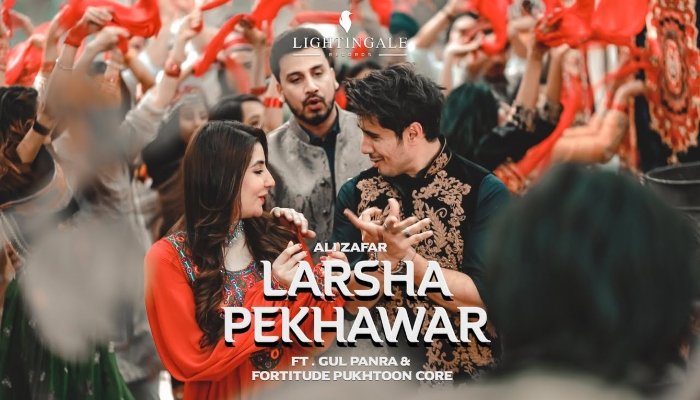 This is the third regional song by Ali Zafar and it is dedicated to the Pashtun Culture Day celebrated on September 23. The singer’s earlier two regional songs ‘Laila O Laila’ and ‘Allay’  crossed the record of 37million and 30 million respectively on Youtube. The acclaimed singer took to Twitter to share the music video, stating, “Dedicated to one of the bravest, greatest and most resilient people – Pashtuns”.

Furthermore, singer-songwriter, model, actor, producer and screenwriter, Ali Zafar started out on Pakistani television before becoming a popular musician. He later also established a career in Bollywood and his success led many Pakistani actors to venture into Hindi films.He has received five Lux Style Awards and a Filmfare Award nomination.