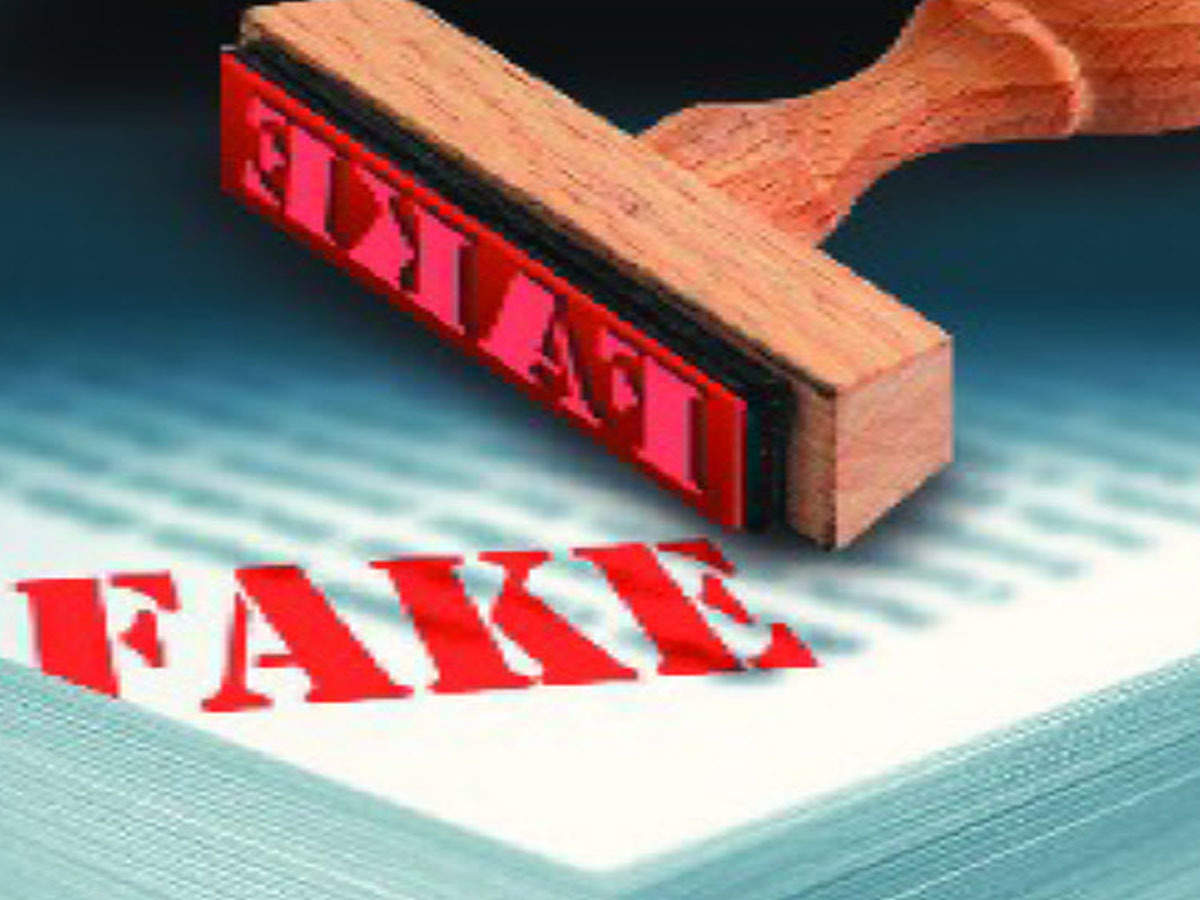 The FIA team apprehended the laboratory in-charge and six other people suspected to be part of it and also seized fake reports from the Peshawar airport lab. FIA reported that a traveler had a Covid positive report but he had gone to the laboratory and got his negative report and boarded the plane. FIA offloaded the passenger from the flight and an investigation has been started.

In another case,  FIA arrested a vaccinator for allegedly making fake Covid vaccine entries at a vaccination center in Multan. He was involved in making bogus Covid vaccine entries in the National Database and Registration Authority’s software at the Emerson College vaccination center. From his mobile phone and WhatsApp evidence of the illegal act was recovered and investigation is on the way, FIA said.