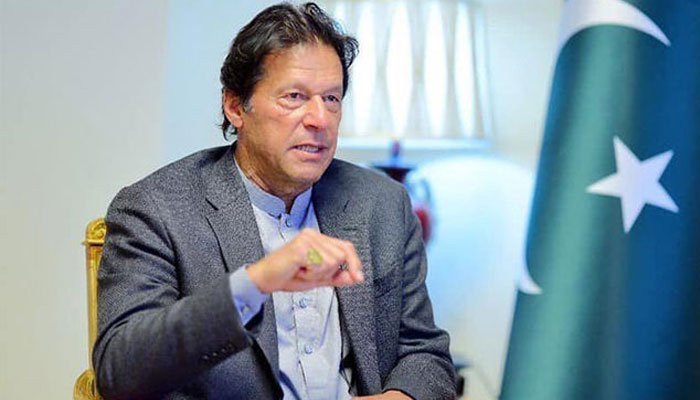 Dera Ghazi Khan: Prime Minister Imran Khan Thursday highlighted the importance of making Pakistan self-sufficient in food crops. He added that it was necessary to ensure the country’s huge population keeps getting fed.

The prime minister was addressing a Kissan Card ceremony in Dera Ghazi Khan. He said that Pakistan’s already large population was growing at a rapid pace.

He spoke about the farmers’ issues in Pakistan. The prime minister said they were making money for the first time during the incumbent government’s tenure.

“We [PTI-led government] pressurised the sugar mafia to release payments to farmers which they were previously withholding,” he said.

However, he lamented that Pakistan had to import wheat from abroad despite growing a huge amount of food crops.

“When prices of food crops across the globe rose, since we are also importing them from countries, inflation surged in Pakistan,” he said. “Today, where we stand in terms of population, we have to focus on primary education and basic health because these two keep a population from growing astronomically,” he added.