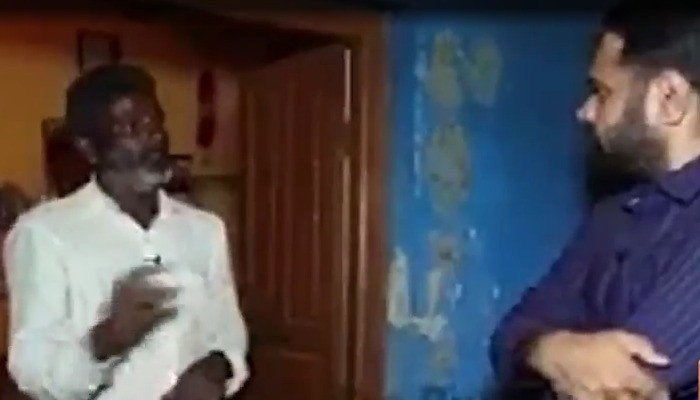 An Indian news channel has revealed India’s hollow claims of not being involved in subversive activities in Pakistan. It interviewed a former Research and Analysis Wing (RAW) agent.

Pro Punjab TV interviewed an ex-RAW agent named Daniel. He said that the notorious spy agency sent him to Pakistan “to make bombs go off”.

During the interview, Daniel also exposed the fact that he spied on Pakistan. It was at India’s behest in the ’90s and Pakistani security forces caught him. Daniel said he spent four years in prison before they released him.

Speaking to the news channel, he confessed that Pakistan does not send spies in India to carry out subversive activities. Rather, India frequently sends spies over into Pakistani territory.

Daniel also said that another Indian spy, Raju, is currently in Pakistan. The former RAW operative said that he returned to India Pakistan released him. RAW issued him a meager Rs15,000 and also fired from service.

Praising the people of Pakistan, Daniel admitted that the Indian government keeps sending spies to its neighbour country.

A year ago, DG ISPR Major General Babar Iftikhar had held a press conference. He revealed that Indian intelligence agency RAW was paying Rs10 million to terrorists for carrying out suicide attacks in Pakistan.

“You can see a pattern of constant ceasefire violations”. Foreign Minister Shah Mahmood Qureshi said this last year during a news conference, as he sat with the DG ISPR.

“The world also knows that when Pakistan was busy partnering in the peace process, India was laying a web of terrorism around us,” he had said.

“India is allowing its land to be used against Pakistan for terrorism,” the foreign minister had said.

“We have information and evidence that India is promoting terrorism. It has developed a plan to destabilise Pakistan,” Qureshi had said.

Maj Gen Babar Iftikhar had said that India had raised a militia of 700 people. Because it wants to undertake terrorist activities in Balochistan.

“It created a commission 24 members, which included 10 RAW operatives. It dedicated a sum of $60 million for this force.”

He had said the Indian embassy also regularly pays handsome amounts to sub-nationalists under the garb of humanitarian assistance.