UNSC on same page for inclusive government in Afghanistan 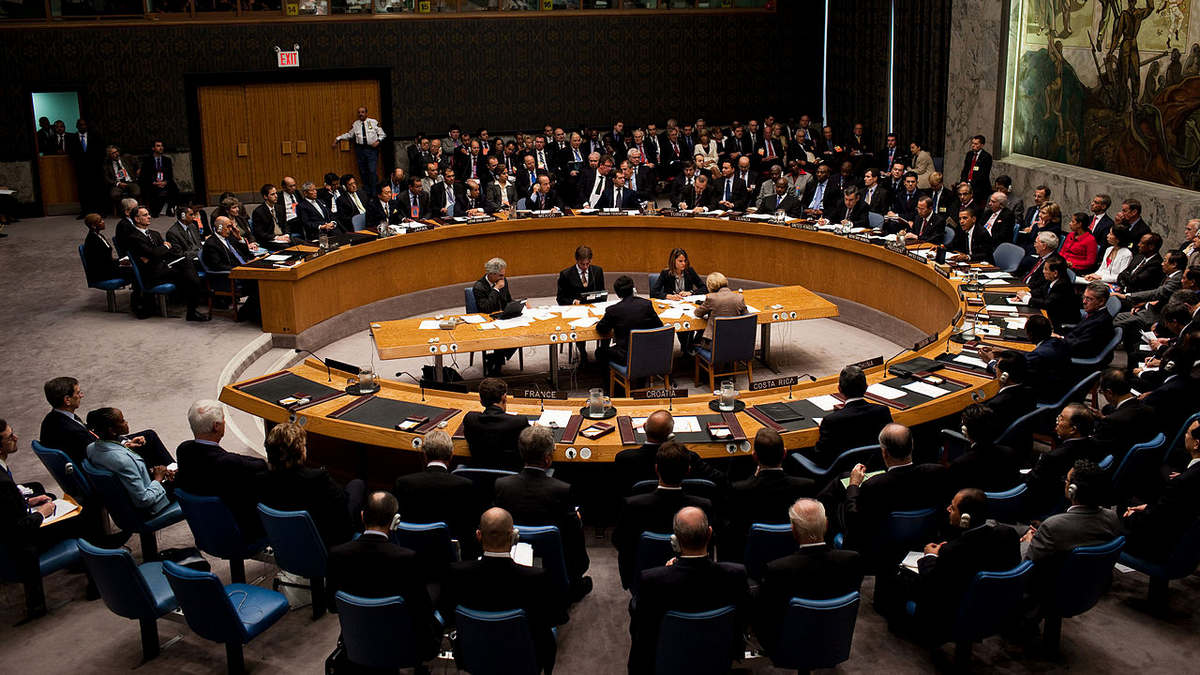 The five permanent members of the UN Security Council are on the same page regarding Afghanistan. They tend to pressing the Taliban for a more inclusive government in Afghanistan. It would ensure rights for women, girls and ensure the country does not become a hub for terrorists.

China and Russia have described last month’s Taliban victory as a defeat for the United States and moved to work with the insurgents. But no country has moved to recognize a government that includes international pariahs.

The Security Council powers all want “a peaceful and stable Afghanistan where humanitarian aid can be distributed without problems and without discrimination”. Secretary-General Antonio Guterres told this to reporters after the meeting during the annual General Assembly.

US Secretary of State Antony Blinken and the foreign ministers of Britain, France and Russia met in person. While their Chinese counterpart Wang Yi joined them virtually for the talks of just over an hour.

A US official described the meeting called by British Foreign Secretary Liz Truss as “constructive” and with “a lot of convergence”. He said there are hopes that the Taliban respect the rights of women and girls.

Nobody is satisfied with the interim government

“The composition of this interim government satisfies nobody, including the Chinese,” the official said.

Speaking to AFP before the meeting, China’s ambassador to the UN, Zhang Jun, agreed that the five powers all wanted an inclusive government.

“Unity is everywhere,” he said.

China has previously criticized the US for freezing billions of dollars in Afghan assets.

But Beijing is also keen for the neighboring nation not to be a base for outside extremist groups.

Afghanistan was also the subject of virtual talks by the Group of 20 major economies. Talks included the participation of several other nations including Qatar, the hub for Taliban diplomacy.

German Foreign Minister Heiko Maas, addressing the G20, renewed concern about the Taliban caretaker government. It includes no non-Taliban and no women but has ministers blacklisted by the UN on terrorism allegations.

“The announcement of a non-inclusive government was a tactical mistake by the Taliban. As it will make it harder for us to engage with them,” Maas said.

“It is important that they hear this from all of us. We should also speak with one voice when it comes to the basic political parameters and benchmarks for any future engagement with them.”

The Taliban have requested to speak at the UN General Assembly. But the United States cleared that it will take no decision before the summit ends early next week.