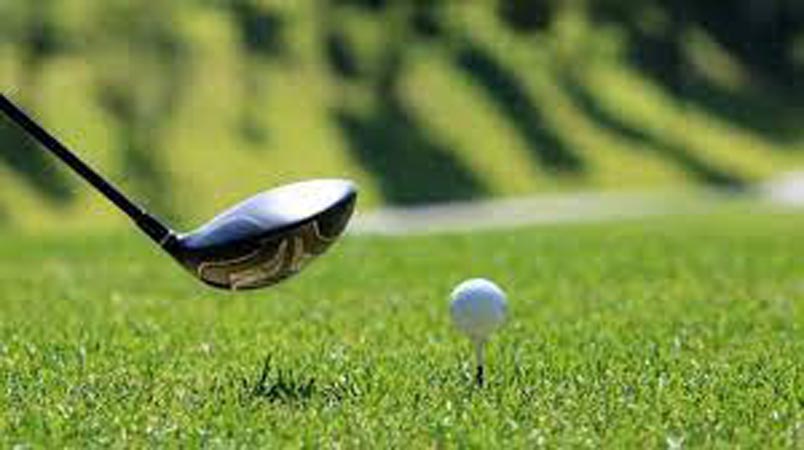 LAHORE: The competitive proceedings of the 2nd Pakistan Golf Federation (PGF) Match Play Championship, for consummate amateur golf players, went into action at the par 72 Royal Palm Club Golf Course here on Wednesday. The first round format was stroke play based and those who excelled in this configuration of play were Danish Javed and Salman Jehangir of Lahore Gymkhana and Abdul Moiz of Multan. The trio earned the top three rankings for themselves based on the first round stroke play scores. As a result they earned byes for themselves and straight away moved into the quarterfinal stage and will contest their matches on Friday (tomorrow). As for the other aspirants, they will face adversaries on Thursday (today) and compete for earning a place in the quarterfinals that will be fought out on Friday. After the match play bouts on Thursday, five players will get eliminated while the successful ones will acquire the distinction of standing out as the quarter finalists of this PGF Match Play Championship.