* Netflix shared an
18-second clip that featured what is reportedly a voicemail from Britney to a lawyer on January 21, 2009 just after midnight 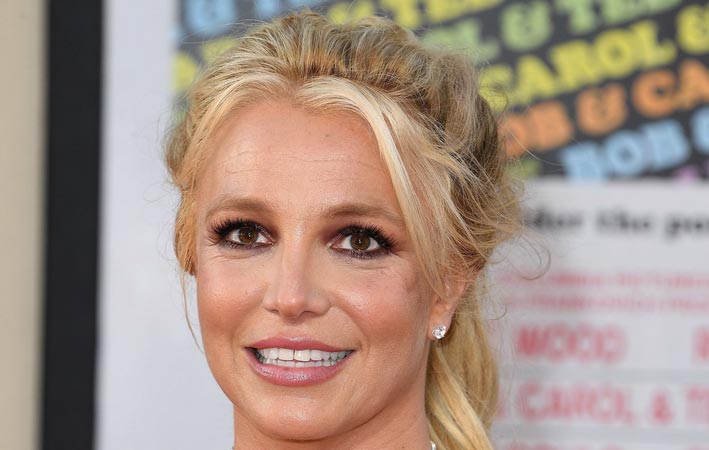 Give us more, Netflix. As anticipation grows for the first trailer of a new Britney Spears documentary titled Britney vs. Spears, the streaming service is giving fans a preview of what to expect.

On Tuesday, Sept. 21, Netflix shared an 18-second clip that featured what is reportedly a voicemail from Britney to a lawyer on Jan. 21, 2009 just after midnight.

“Hi, my name is Britney Spears,” the speaker says. “I called you earlier. I’m calling again because I just wanted to make sure that during the process of eliminating the conservatorship…” Before fans can hear any more, the audio goes out and text on the screen teases that the full trailer will be coming out Wednesday, Sept. 22.

The preview suggests that Britney was trying to get out of her conservatorship more than a decade ago. As fans of the superstar know, it wasn’t until this month that Britney’s father Jamie Spears submitted a petition to end the conservatorship.

Britney was first placed under a conservatorship in 2008 after the singer was hospitalized for psychiatric treatment. Jamie was given almost full control of her financial and medical affairs. In 2019, Britney was appointed a temporary co-conservator to manage such care, while her father remained a co-conservator of her estate.

Over the summer, the 39-year-old mother of two was able to testify to her experiences under the court order. She claimed that her father was “ruining” her life and asked for him to be removed as her conservator. Jamie has maintained that his actions have always been based on love and care.

“As Mr. Spears has said again and again, all he wants is what is best for his daughter,” his recent court filing stated. “If Ms. Spears wants to terminate the conservatorship and believes that she can handle her own life, Mr. Spears believes that she should get that chance.”

Britney vs. Spears, directed by Erin Lee Carr, isn’t the only TV event to examine the singer’s long legal battle.

Many fans credit The New York Times Presents “Framing Britney Spears” special on FX in February with helping to bring Britney’s situation to a mass audience.