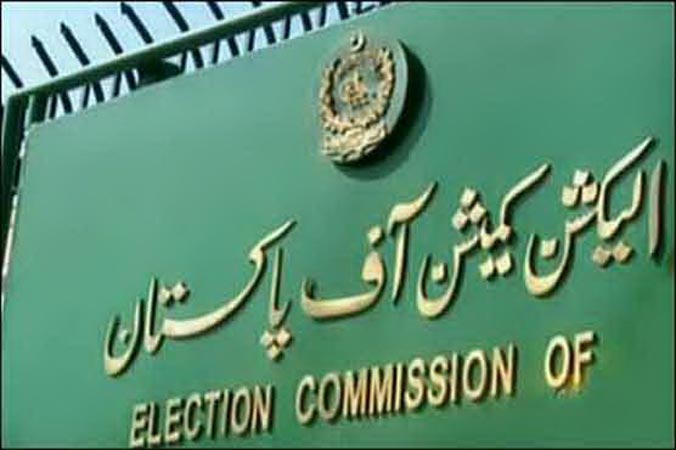 The Election Commission of Pakistan (ECP) has published its investigation report made public on Wednesday on the NA-45 Kurram (Tribal Area – VI) postal ballot rigging.

As per the 147-page report, PTI National Assembly member Fakhar Zaman Khan has been found primarily responsible for the rigging that took place in the last elections held in the constituency in collusion with DSP Central Kurram Mohammadi Khan and Special Branch official Wasiullah.

It also stated that Central Kurram Deputy Superintendent of Police (DSP) Muhammadi Khan and Special Branch official Wasiullah tried to influence the election results in Zaman’s favour. The report states that Zaman violated Article 175(b) of the Elections Act 2017, prepared fake postal ballot applications to influence election results along with DSP Central Kurram Muhammadi Khan and Special Branch official Wasiullah, who were also found responsible for the fraud. A team led by the K-P joint election commissioner submitted the investigation report to the ECP which stated that the applications received for the postal ballots were fake.

According to the police’s own inquiry, almost all the signatures on the petitions were forged. PTI’s Zaman, however, termed the matter a “conspiracy of the opposition” and presented a fake ineligibility order from the ECP as proof, saying that opponents wanted to spoil the election by spreading what he described as “fake orders”.