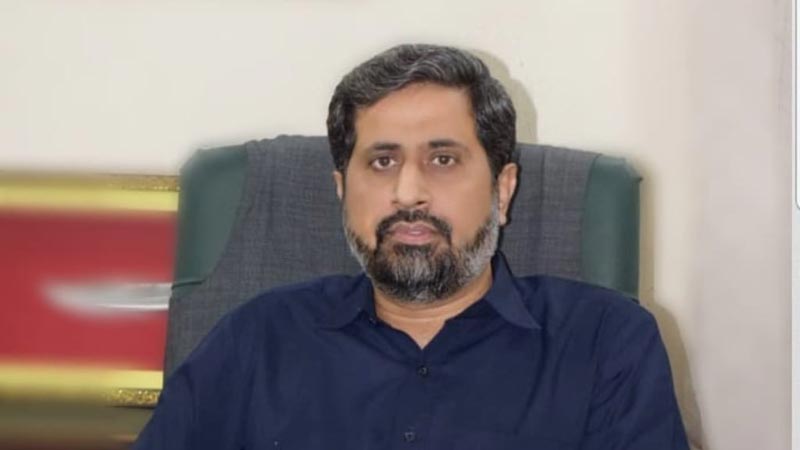 Punjab Government Spokesperson and Provincial Minister for Prisons Fayyazul Hassan Chohan said on Wednesday that expenses of Chief Minister’s Office had been reduced by 76 percent. In a statement issued here, he said that in the previous tenure of 2017-18 (the last year of PML-N government), 173 vehicles were in use in the CM’s Office whereas, the number of vehicles had been reduced to 110 during 2020-21 which includes vehicles used by officers and personnel of CM Secretariat.

The minister said that comparison analysis of these two years revealed that during the tenure of Chief Minister Usman Buzdar 64 percent expenditures in the vehicle maintenance head were saved, similarly, 39 percent amount as compared to previous tenures were saved in the head of fuel charges, 36 percent in the utilization of cars, 26 percent in the use of other fuels, 40 percent in non-salary expenditures, whereas expenses in the head of entertainment and gifts have been reduced by 50 percent. As compared to Chief Minister’s discretionary grant in 2020-21, the same is 76 percent less than the previous government in 2017-18.