Afghanistan’s health care system on brink of collapse: WHO chief 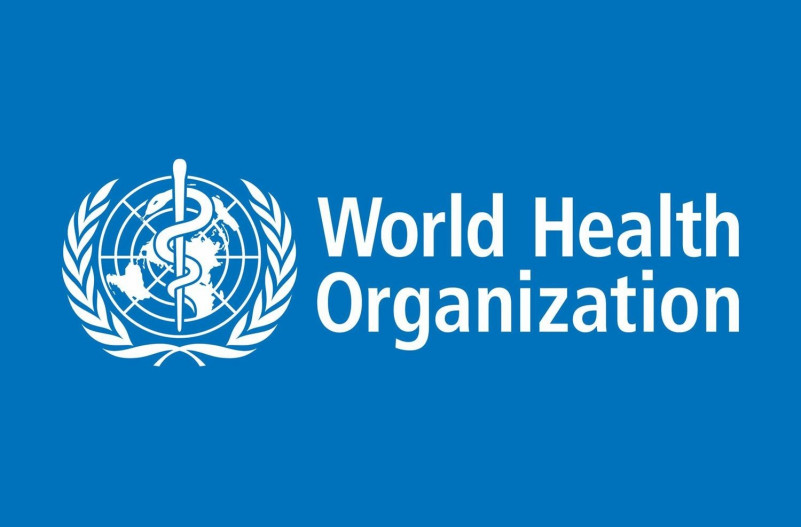 Afghanistan’s health system is on the brink of collapse, the head of the World Health Organization (WHO), Tedros Adhanom Ghebreyesus, warned on Wednesday. His warning came as the United Nations’ top humanitarian official, Martin Griffiths, announced the release of US $ 45 million from an emergency fund to support Afghanistan’s crumbling health-care system.

“Allowing Afghanistan’s healthcare delivery system to fall apart would be disastrous,” Griffiths said. “People across the country would be denied access to primary healthcare such as emergency caesarean sections and trauma care.”

Echoing that message from the Afghan capital, Kabul, Tedros, the WHO director-general, said international funding cuts had forced health providers to decide “who to save and who to let die”.

After meeting senior Taliban figures, medical professionals and patients, Tedros explained that a lack of financial support for the country’s largest health project, Sehetmandi, had left thousands of facilities unable to buy medical supplies and pay salaries. Fewer than one in five of the country’s Sehetmandi facilities remained open, the WHO chief explained, although he said access to all communities was “no longer impeded”. “This breakdown in health services is having a rippling effect on the availability of basic and essential health care, as well as on emergency response, polio eradication, and COVID-19 vaccination efforts,” Tedros said, amid reports that cold chain medical storage has been compromised. The WHO chief also noted that nine of 37 COVID-19 hospitals had already closed, and that “all aspects” of the country’s COVID-19 response had dropped off, from surveillance to testing and vaccination. Amid concerns over women’s rights in the country following the appointment of an exclusively male Taliban interim cabinet earlier this month, Tedros insisted that women needed access to education, health care, and to the health workforce.

“With fewer health facilities operational and less female health workers reporting to work, female patients are hesitant to seek care,” he said. “We are committed to working with partners to invest in the health education of girls and women, as well as continue training female health workers.”

Among its operations in Afghanistan, WHO supported an extensive trauma programme that included training, the provision of supplies and equipment for 130 hospitals and 67 blood banks.

Data from WHO indicated that before the Taliban takeover on 15 August, 2.2 million people had been vaccinated against the new coronavirus in Afghanistan.

“In recent weeks, vaccination rates have decreased rapidly while 1.8 million COVID-19 vaccine doses in country remain unused,” Tedros said. “Swift action is needed to use these doses in the coming weeks and work towards reaching the goal of vaccinating at least 20 per cent of the population by the end of the year.”