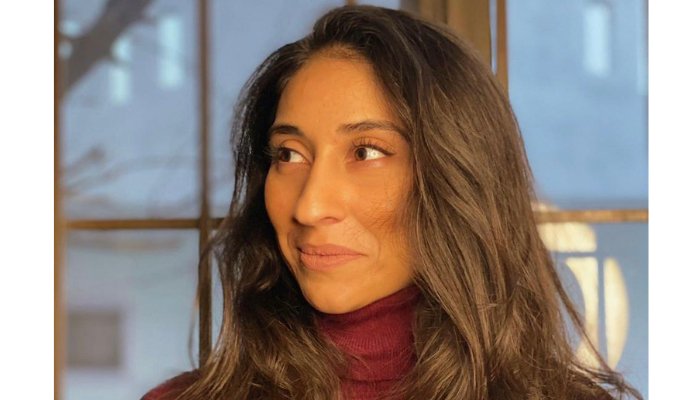 ISLAMABAD: A bench of Islamabad High Court on Wednesday directed the Islamabad police chief and the investigation officer to personally appear in the court in hearing of Noor Mukadam murder case. The High Court today continued the hearing of bail petitions of prime suspect Zahir Zaffer’s parents. Justice Aamir Farooq of the IHC heard the petitions moved by Zakir Jaffer and Asmat Jaffer.

Justice Aamer Farooq heard the plea of ​​Tahir Zahoor and five other suspects for bail suspension .The court granted respite to the lawyers after hearing their plea, asking for more time to prepare a case. Meanwhile, an additional sessions judge approved the bail of six suspects after submission of surety bonds worth Rs500,000.

Yesterday, Therapy Works CEO Zahoor gave an application to become a part of the case. However, the court issued notices to the accused’s lawyer, and other respondents to file their reply to the plea. Furthermore, Zahir Jaffer had been found guilty in the case with his parents and Therapy Works CEO and employees.

Zahir brutally murdered Noor on July 20, according to the investigation report, Zahir said that when Noor refused to marry him, he forcibly locked her up in a room, and asked the guard to not let anyone in and not let her out. He hid her mobile as well. According to the challan, Zahir Jaffer had confessed to killing Noor. Moreover, a DNA report confirmed she was raped. The challan said Zahir informed his father about Noor’s murder and the father told him there was no need to panic and that his “men were coming to dispose of the body.