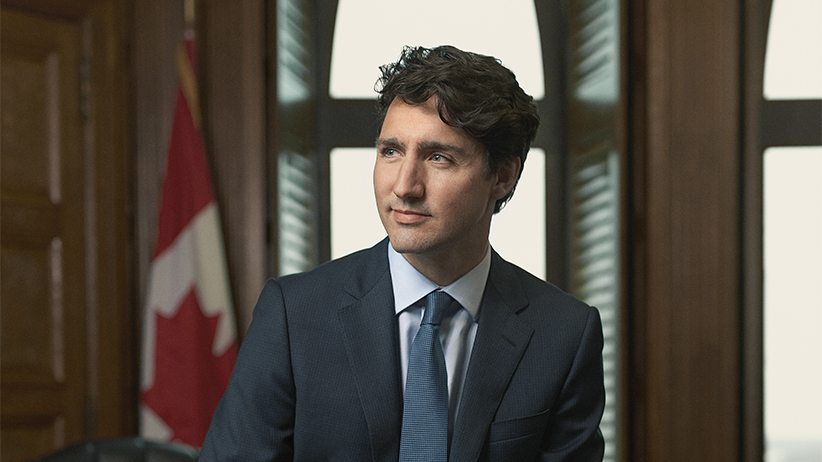 ISLAMABAD: On Wednesday, Prime Minister Imran Khan extended warm wishes to his Canadian counterpart Justin Trudeau on Twitter on his re-election to a third-term.

Justin Trudeau, in power since 2015 and governing with a minority of House of Commons seats since 2019, decided to gamble on an early vote and capitalize on his government’s handling of the pandemic, which included massive spending to support individuals and businesses and a push for high vaccination rates.

Instead, he ended up where he started after an unexpectedly tight election race characterized by a lackluster campaign and voter anger at an election during a pandemic.