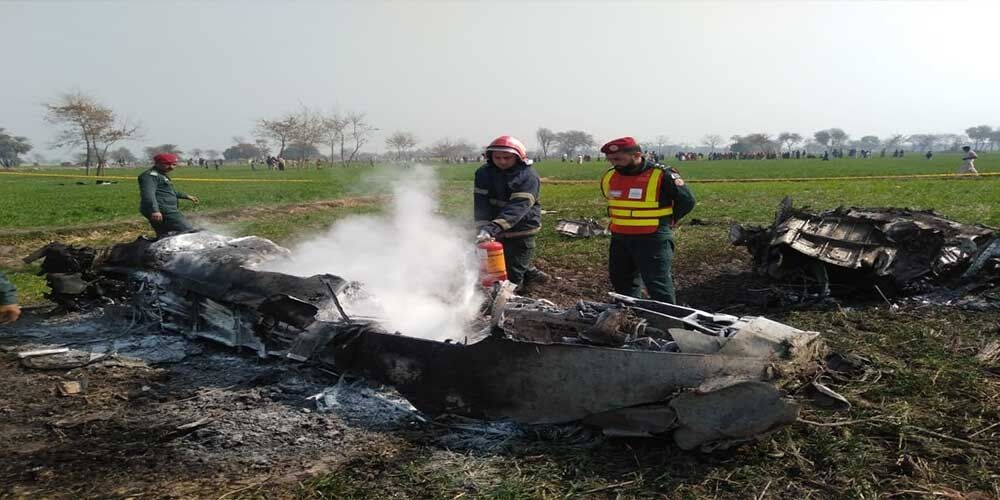 A small trainer aircraft of the Pakistan Air Force crashed on Wednesday near Mardan during a routine training mission, according to a PAF spokesperson. “A Board of Inquiry has been ordered by the Air Headquarters to investigate the cause of the accident,” said spokesperson.

However, no loss of life or property has been reported yet, as the pilot managed to eject safely. In a similar incident in August, a PAF fighter trainer aircraft crashed near Attock during a routine training mission. Minimum five similar incidents were reported last year, with four PAF jets crashed during training missions and one while rehearsing for the March 23 parade.