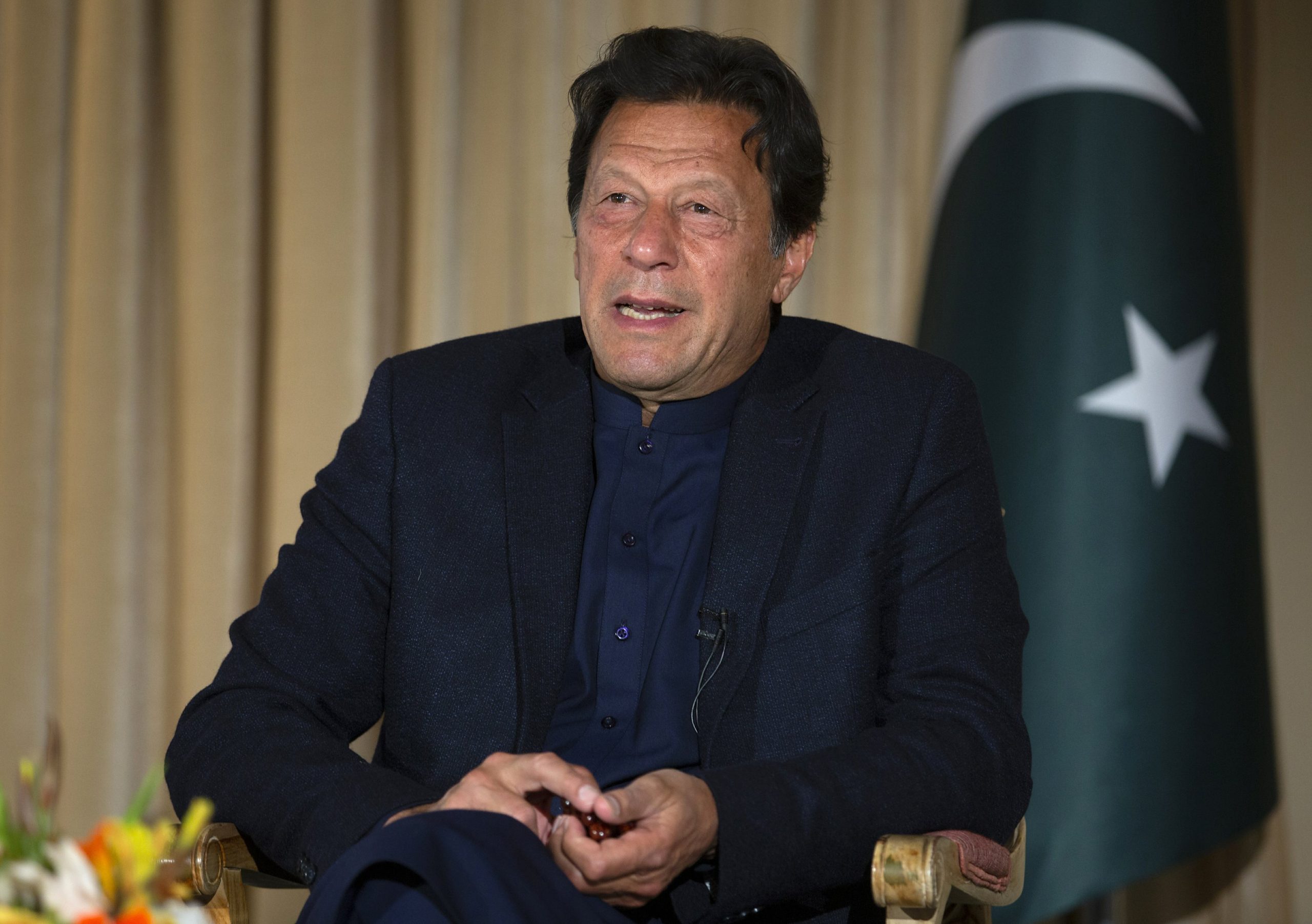 ISLAMABAD: Prime Minister Imran Khan on Wednesday, terming good governance the key to success of a government, urged his cabinet members to stay focused in achieving the targets and make the political party stronger through performance delivery.

“We are ensuring that during our tenure, all the promises are met and all services delivered to the citizens,” he said in his address at the signing of two-year Performance Agreements 2021-23 with federal ministers, here at the PM Secretariat.

The signing was part of the prime minister’s comprehensive Civil Service Reforms Agenda, under which the government had initiated a management system that brought the entire federal government together through a single implementation tool of ‘Performance Agreements’.

The prime minister said the high-performance delivery in the next two years would make a smooth way ahead for the government to succeed in general polls.“I want our party to achieve a standard where an MNA (member of National Assembly) wins, not on the basis of disbursement of development funds, but on the performance of the government,” he said.

Imran Khan asked the heads of ministries to achieve the performance goals by setting high aspirations and evaluation of their own highs and lows. He mentioned that his government effectively tackled the side-by-side challenges of the coronavirus pandemic and its impact on the economy.

He expressed confidence that his team would continue to work at full throttle. He mentioned as the “biggest challenge” the persistent fight with a number of mafias that wanted a status quo for their vested interests.

“Now the mafia has started opposing the use of EVMs (Electronic Voting Machines) in the next general election because it had been the beneficiary of the existing system through corruption,” he said. He pointed out that after 1970, every election was regarded as controversial but still no one wanted to rectify the problem.

He said the Performance Agreements had been finalised after a rigorous process of review and evaluation. He further said the exercise not only allowed the government to implement its agenda more effectively but also helped the ministers and secretaries to track progress within their divisions and objectively assess performance of their officers.

Under the Performance Agreements, all ministries have prepared work plans with a set of initiatives and quarterly targets to be achieved over the next two years. These work plans have been reviewed by the Peer Review Committee (comprising senior officials of cross-sectoral ministries) for improvement, besides the feedback incorporated by the ministries before submission to the PM Office.

The process of quarterly performance review will enable the prime minister to keep track of his government performance. This system will not only help all ministries set their annual work plans but also create space to embed the reform agenda into the government’s system. The targets collectively reviewed quarterly through a digitised platform, will play a key role in identifying bottlenecks and addressing cross-ministerial coordination challenges.