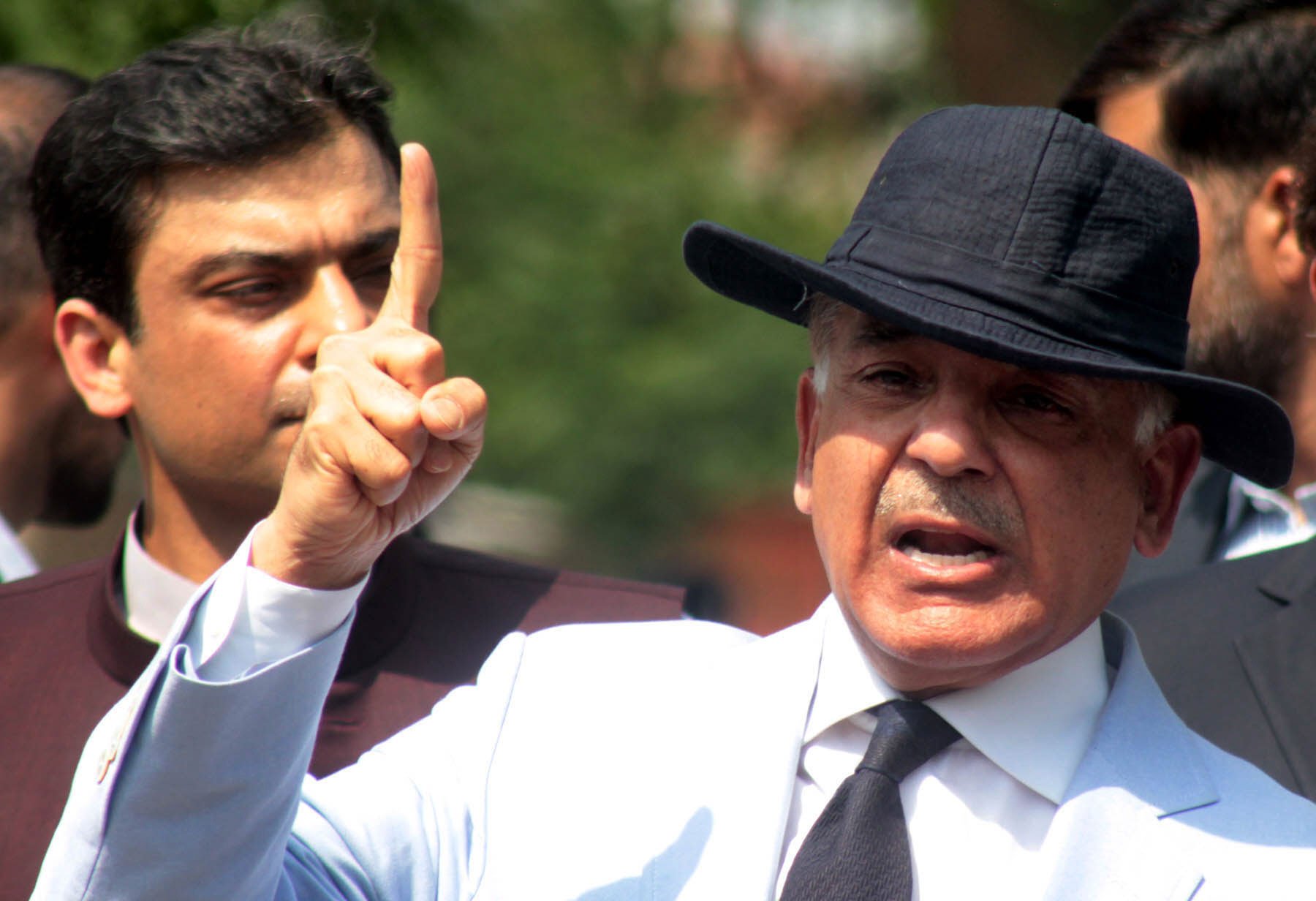 LAHORE: The Federal Investigation Agency (FIA) has called the Opposition Leader Shahbaz Sharif and officials of the Mian Mansha group on September 25 in an investigation related to money laundering of Rs25 billion through illegal bank transactions, Daily Times reported.

On the other hand, Azhar Mahmood and Asim Suri, are charged with putting pressure on the witnesses in the case against Shahbaz Sharif and his family members. However, Asim Suri is currently on judicial remand in the case, while Azhar Mahmood has obtained interim bail.

Earlier this week, the Federal Investigation Agency (FIA) had issued a legal notice to a renowned entrepreneur Mian Muhammad Mansha over illegal transactions worth Rs25 billion in a money laundering case.

The notification said that bank accounts of Ramzan Sugar Mills employees with low income were opened from 2008 to 2018.

During the inquiry, the bank officers had accepted that the transactions for Shehbaz Sharif and his family were made under the pressure of the bank’s administration and the concerned officials are afraid of unveiling the record, the FIA notice said.