Qureshi praises the Taliban govt for moving towards inclusivity 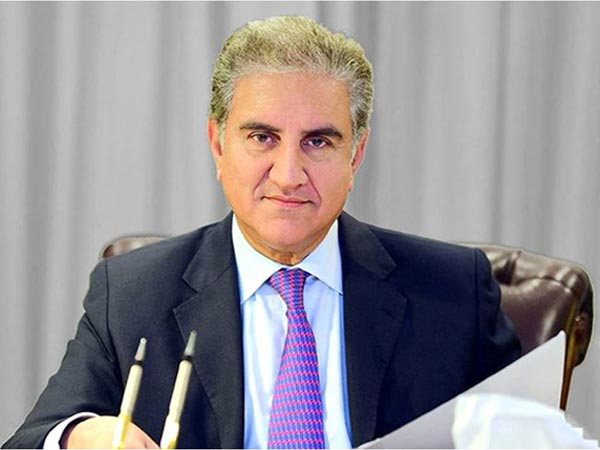 UNITED NATIONS: On Wednesday, Foreign Minister Shah Mahmood Qureshi praised the Taliban government for moving towards inclusivity and adding various spokesperson of ethnicities in Afghanistan, asking the world not to leave war-torn Afghanistan alone at this climacteric.

Earlier, the international community had asked the Taliban that they would be judged according to their actions and their recognition would be based on how friendly they treat the women and minorities.

“As per my information, the government in Afghanistan is expanding and other ethnicities are also being included in it,” said the foreign minister while virtually addressing the Foreign Press Association on the occasion of the 76th session of the United Nations General Assembly.

“If this report is true then they are moving towards collectivism and inclusivity, which is the right direction. The international community is talking about a comprehensive political settlement in Afghanistan. The international community wants to make sure that terrorist groups have no place in Afghanistan. At the same time, the Taliban have also announced that they will not allow the Afghan territory to be used against any country. We expect the Taliban to live up to their promises responsibly.”

Qureshi further maintained that the US forces withdrew at a very appropriate time after attaining their goals as Washington has already accepted that their mission in Afghanistan has been accomplished.

He said that every country wanted peace and stability in Afghanistan and responsible behaviour from the Taliban government was in the group’s interest. Qureshi highlighted that the protest of Afghan women on the streets for their rights indicate that the circumstances are changing now because it was not possible 20 years ago.

While talking about the restoration of the economy in Afghanistan, Qureshi said that unfreezing Afghans’ frozen assets will certainly uplift the country out of a humanitarian crisis.

He also pointed out that Pakistan has been hosting more than three million Afghan refugees for the past four decades without the help of the international community. He cautioned the world that if the situation deteriorates in Afghanistan, the risk of refugees’ influx will increase.

However, Pakistan cannot afford any more refugees, he added.

Qureshi maintained that Pakistan played a vital role in the safe evacuation of diplomatic staff and citizens of different countries from Kabul but unfortunately, Pakistan’s positive efforts were not appreciated.

While bashing India, the Foreign Minister said: “India used Afghan territory against us, the proof of which we have presented to the world.”

“We want peace and stability in the region. But, in response to our desire for peace, India has taken unilateral steps in Kashmir on August 5, 2019, to aggravate the situation.”