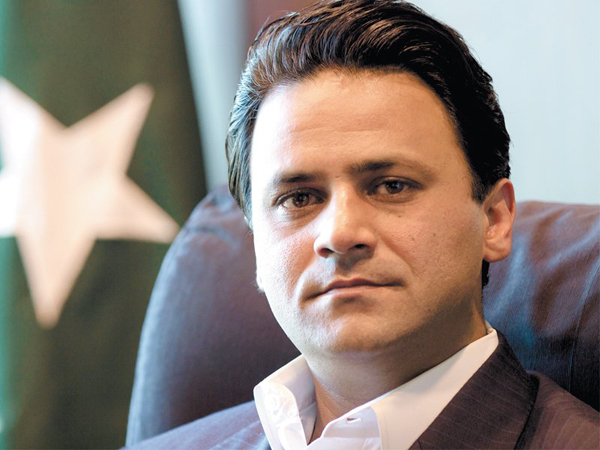 Special Assistant to Prime Minister (SAPM) on Power and Petroleum Tabish Gauhar has tendered his resignation, less than a year after he was appointed at the earlier position. Prime Minister Imran Khan has accepted his resignation. Gauhar was appointed SAPM on Power in October 2020 before being given the additional charge as the SAPM on Petroleum as well, replacing Nadeem Babar. “After a year of public service, I’ve decided to call it a day to return to my family,” said Gauhar in a tweet post on Tuesday.

The former KE chairman added that he shall remain indebted to the PM for giving him the opportunity. “Whilst the challenges in the energy sector are manifold, I have no doubt that under the able leadership of Hammad Azhar, the Ministry of Energy team will continue to stay the course on structural reforms. May Allah continue to bless Pakistan,” he added.

The development comes amid reported differences between Minister for Planning, Development and Special Initiatives, Asad Umar, and Minister for Maritime Affairs, Ali Zaidi, with Gauhar. For months, the federal capital has remained abuzz with speculation that Gauhar would be shown the door for reportedly failing to deal with the recent energy crisis which has earned a bad name for the government.