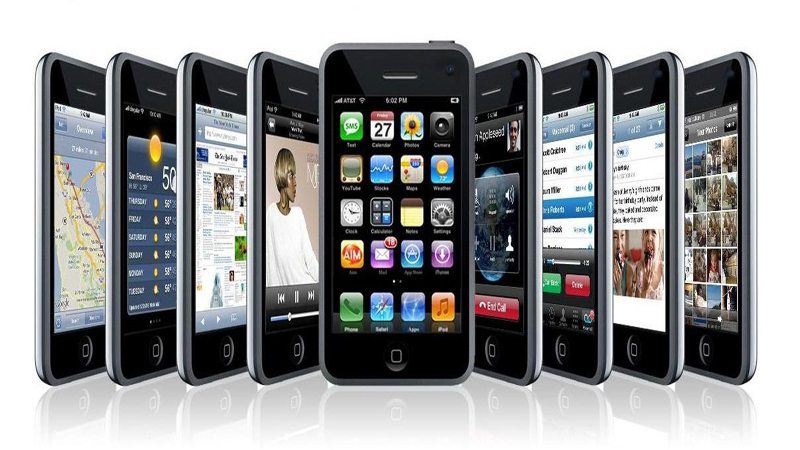 The import of mobile phones into the country has witnessed a decrease of 6.66 percent during the first two months of the ongoing financial year (2021-22) as compared to the corresponding period of the previous year. Pakistan imported mobile phones worth $285.947 million during July-August (2021-22) as compared to the imports of $306.363 million during July-August (2020-21), showing negative growth of 6.66 percent, according to the Pakistan Bureau of Statistics (PBS). On a year-on-year basis, the import of mobile phones witnessed an increase of 5.27 percent in August 2021, as compared to the imports of the same month of the previous year.