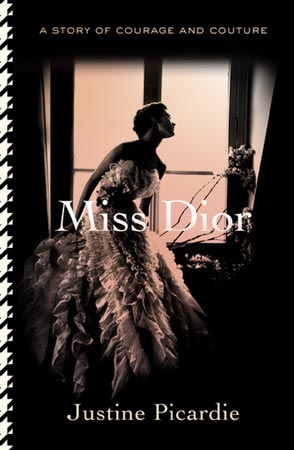 Postwar Europe is eternally fascinating: the sheer disjunction between past and present. “I will not disguise the fact that the Beistegui ball is a memory that I am proud to possess,” wrote Christian Dior of a more than usually lavish party he attended in Venice in 1951. “Europe was tired of dropping bombs and now only wanted to let off fireworks… It was reassuring to find that the coarse feasts of the black marketeers were being gradually superseded by the more elegant entertainments of smart society.” The designer, however, arrived at this gathering dressed as a phantom in a long white robe and a black mask. If the party was wildly immoderate, he was a vision of daring minimalism.

But perhaps ghosts were on his mind. Until 1949, after all, he’d had been living with a phantom of sorts, in the form of his younger sister, Catherine. A member of the Resistance, Catherine had been arrested in July 1944, brutally tortured, and deported to Ravensbrück concentration camp. When she arrived back in Paris in May 1945, having escaped a death march, she was so emaciated, her brother didn’t recognise her; she was too sick to eat the celebratory dinner he’d prepared for her. She was a spectral presence – and, to a degree, would always be so. So much would remain unsaid. For the rest of her life, Catherine never spoke of what she’d endured: the horrors that “on ne put pas nommer”. 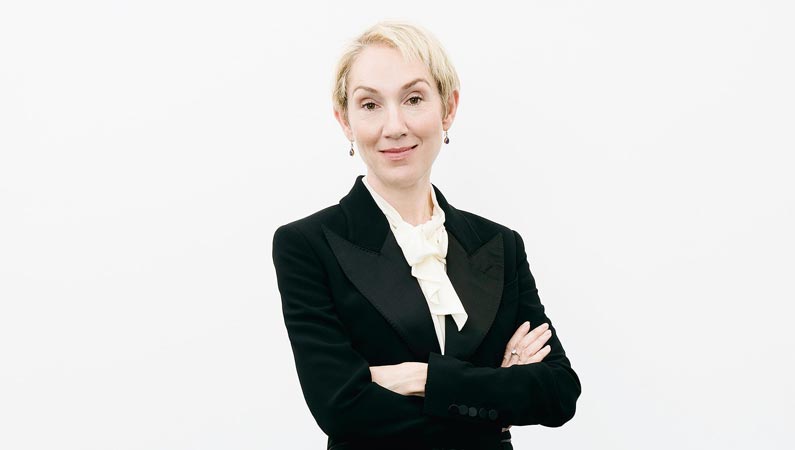 Dior, who’d worked for the couturier Lucien Lelong during the war, showed his debut collection at 30 Avenue Montaigne, Paris, on 12 February 1947. His sister was in the audience, breathing air that was heady with scent, as well as covetousness: his models wore the soon-to-be-launched Miss Dior, its formula inspired by the jasmine and roses Catherine adored. But as her biographer Justine Picardie admits, she would only ever be an “intangible presence” at the house. Later, there would be a dress, also called Miss Dior: a gown covered in hand-stitched petals. Catherine, though, was not a fancy dresser. In photographs, she is ever practical-looking. Her clothes are chosen for warmth and ease, not for drawing the eye.

One thinks of Paul Thomas Anderson’s Phantom Thread, in which Daniel Day-Lewis plays a couturier and Lesley Manville his devoted sister. If Catherine’s role in Dior’s life had been similar, this book would have fallen more easily into place – and sometimes, you can sense Picardie’s wistfulness on this score. This, though, was not the case and while her extreme bravery during the war is not in doubt, there’s little for Picardie to go on even in that period: no diaries, no letters, few eyewitness accounts. To bring this part of her life alive, she must rely on the experiences of other Resistance fighters, the work of other historians. Though Catherine testified at the 1952 trial for war crimes of those who’d tortured her – “I know what I am saying,” she shouted at the judge, when it was suggested that she had misidentified one of them – she remains a shadow. For pages at a time, there’s no mention of her at all.

I enjoyed reading Miss Dior, though Picardie can be a bit wafty; she’s always communing with spirits. It’s horribly fascinating to me that while Dior waited for news of his sister – was she dead or alive? – he was working on the Théâtre de la Mode, an exhibition comprising a series of doll-sized mannequins dressed in couture outfits. The book is full of things like this: unlikely, even bizarre, shafts of light that have you blinking, given the darkness all around. It’s also beautiful; her publisher has done her proud. But it comes with so much padding. A long account of the relationship of Wallis Simpson and Edward VIII, for instance, cannot be justified by the fact that the former was a client of Dior. Like a dress by some wilfully edgy label – think JW Anderson, or the wilder shores of Cos – its constituent parts seem not to go together. The sleeves don’t match the bodice, and there’s a gaping hole where there really shouldn’t be one.