Kubra shares her experience of working with Mahira 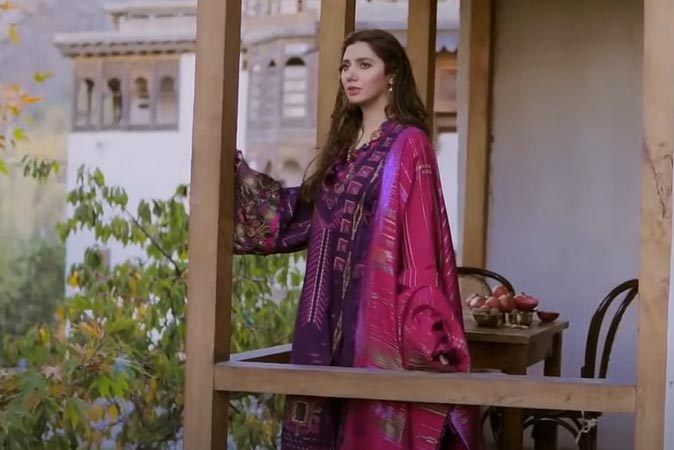 Actress Kubra Khan has recently appeared in an interview with a magazine, where she talked about her working experience with Mahira Khan. While sharing her experience of work with Mahira Khan in drama serial ‘Hum Kahan Ke Sachay Thay’, Kubra mentioned that “Me and Mahira both had an objection in the scene when I slapped Mahira. We felt that it’s not important to show such act. I didn’t want to hit her just to show hatred, because of these objections we didn’t go for actual slap.” “I and Mahira have similar personalities and she’s an amazing person to work with. We share a strong bond together. Before working with Mahira, many people told me that you and Mahira share same personalities but when I actually interacted with her I got to know that yes we are very similar”, added Kubra Khan.