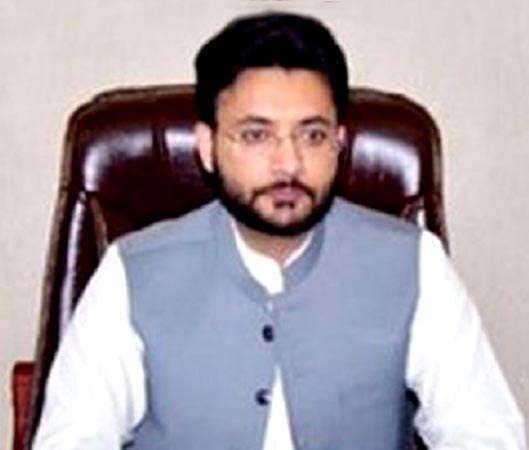 Minister of State for Information and Broadcasting Farrukh Habib said on Tuesday that Pakistan was a peace loving country and was playing its role for world peace and stability.

In a message on world peace day, the Minister of State said Pakistan’s role in the UN peacekeeping mission was a practical example. Farrukh Habib said that 161 Pakistan Army personnel have sacrificed their lives so far for world peace and stability.

He said that 220 million Pakistanis salute martyred Pakistan Army soldiers for their sacrifices. He said it was unfortunate that no one paid attention to Indian atrocities in Illegally Indian Occupied Jammu and Kashmir.

He said that the international community must end double standards on India’s atrocities, barbarism and serious human rights violations in IIOJK.

“Today, we also salute our armed and security forces who sacrificed their lives for lasting peace and stability,” he added. Pakistan will continue to play a positive role for peace not only on its own soil but also for world peace, Farrukh Habib said.