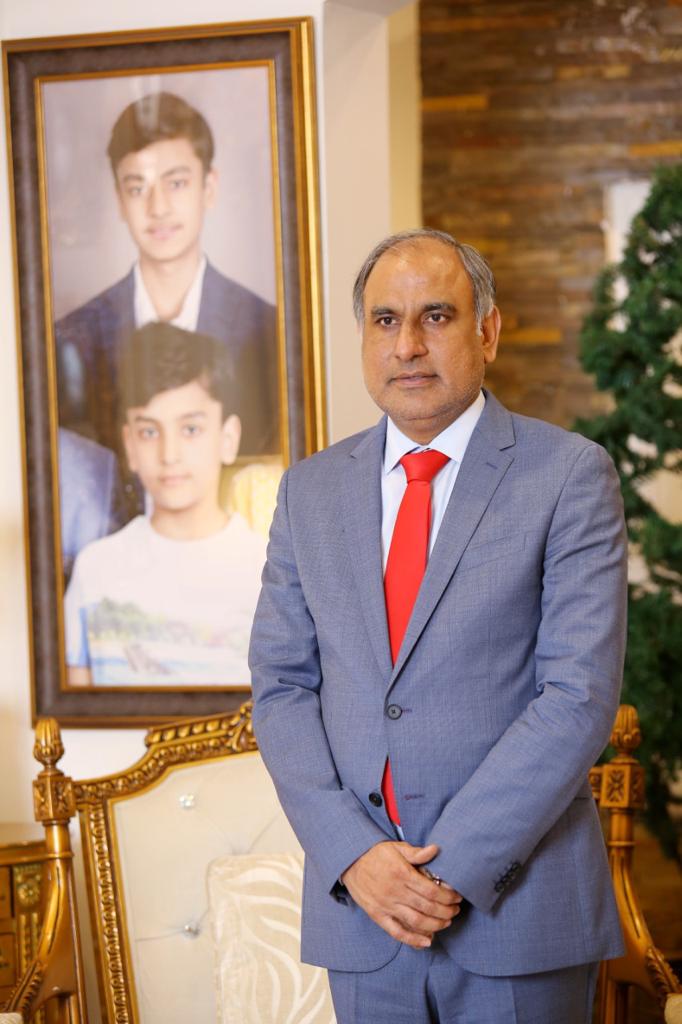 Meanwhile, British Pakistani Waseem Akhtar Ramay has been denotified. Syed Tariq Mahmood-ul-Hassan is an acclaimed author, philanthropist an legal expert. Hassan holds a Master in Laws along with a Business degree from Northampton University, U.K. With extensive insights on the global state of affairs, his books and articles examine the key developments determining the world’s future. He is the UK president of the World Congress of Overseas Pakistanis (WCOP). He has authored two acclaimed books on global affairs. A World In Chaos was published by Hay House from New York and ‘Dunya Badal Rahi Hey’ has been recently published in Urdu. He is the winner of the Brian Tracy Award of Excellence in 2019 and ‘Social Entrepreneur of the Year Award’ in 2020. He’s also there founding Chairman of Ali Zamam Trust UK & Pakistan, a charity set up in memory of his two children and dedicated to uplift the underprivileged and destitute children in Pakistan.

Speaking to the scribe, Syed Tariq Mahmood-Ul-Hassan expressed his gratitude to Prime Minister Pakistan Mr Imran Khan and Chief Minister Punjab Mr Usman Bazdar for entrusting him with the responsibility of serving the overseas Pakistanis.

“I will do my best to assist the Prime Minister and the Chief Minister and set up an effective mechanism to resolve the problems and challenges faced by of overseas Pakistanis. The Overseas Punjab Commission is an independent and constitutional body equipped with official powers and our entire team will work tirelessly to improve the outcomes in granting relief from qabza mafia and other irritants.”

“As an overseas Pakistani, I have deep insights into the challenges faced by them. My doors are always open for Pakistanis living abroad. Overseas Pakistanis are the engine of our economy and society. I plan to travel to many parts of the world to engage with them and resolve any issues faced by them on a priority basis through the official mechanism of the Commission,” he said.