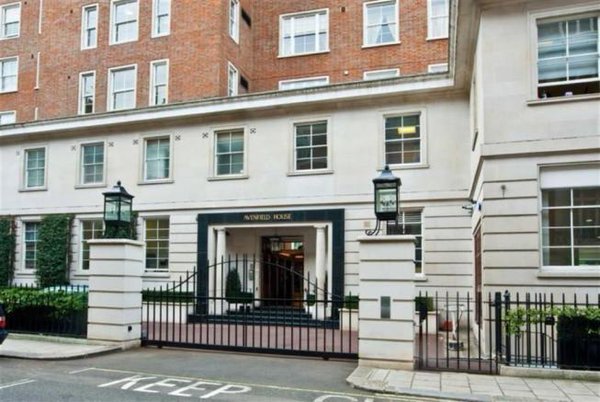 LAHORE: The National Accountability Bureau (NAB) has started a process for recovery of an eight million pounds fine. The court had imposed the fine on former prime minister Nawaz Sharif in Avenfield reference case.

The National Accountability Bureau wrote a letter to deputy commissioners. It has stated that the DCs should recover the amount which the court had imposed on Nawaz Sharif. The authorities will recover the amount with the proceeds of his sale-able properties.

The accountability bureau has asked the officials to initiate recovery proceedings. The proceedings will be under the Land Revenue Act 1967 through auction of convict’s properties.

The court imposed an amount of eight million pounds on Nawaz Sharif in Avenfield reference as fine. The total amount in rupees is around 1.85 billion rupees.

The bureau has also provided details of sale-able properties of Nawaz Sharif to the DCs in letter. They include 940 Kanals agriculture land at Moza Manak and around 299 Kanals farm land at Moza Badoki. 103 Kanals of land at Moza Mall and about 312 Kanal in Moza Sultanki is also in the list.

The NAB has further stated that the proceeds that will be recovered from the sale of the properties. The government will use the recovered amount for the development of the country.