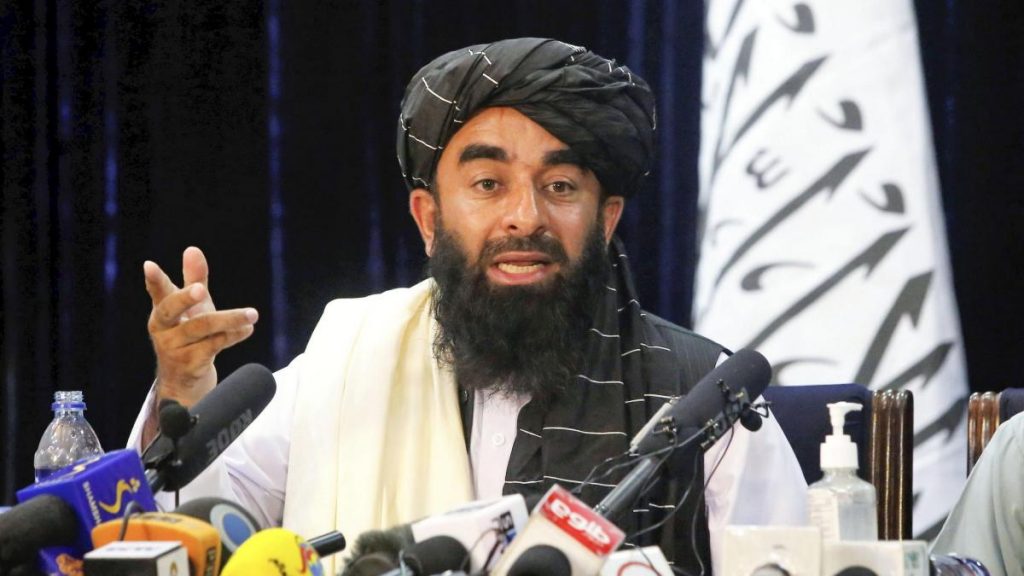 On Tuesday, while speaking to media in Kabul, Taliban spokesperson and Deputy Minister for Information and Culture Zabiullah Mujahid appreciated Prime Minister Imran Khan for doing his best to build peace in Afghanistan.

Mujahid further said that the western countries were blaming Afghanistan for human rights violations without accepting it. “We think this is a unilateral point of view,” he stressed.

Mujahid warned all those criticizing the Taliban government and asked them to “behave responsibly” towards the government.

“We will work towards resolving their concerns after they recognise the Afghan government,” he said.

Mujahid while condemning the terrorist attacks in Nangarhar and Jalalabad said that the Afghan government had arrested people from two groups who participated in attacks in the Nangarhar province. He said that our hate for Daesh is evident.

“Our operations against Daesh have been successful in the past,” said the deputy minister, adding that the Taliban knew how to deal them a technical blow.

Mujahid said that we discourage other countries to involve in Afghanistan’s internal issues. He, however, added that the Taliban are interested in cooperation with the international community.

“Afghanistan will see stability soon, despite challenges,” he said.