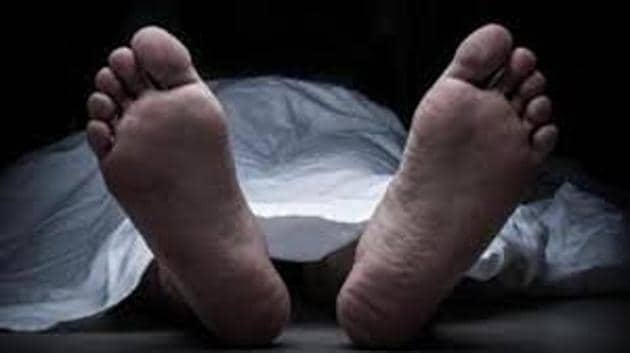 KARACHI: A young man was shot dead during an armed robbery yesterday. He resisted while driving his car with his father inside on the University Road of Gulshan-i-Iqbal.

According to the police, the 21-year-old deceased, Umer Butt was killed near Al-Jadeed Super­market in the busy Mosamiat area.

Four robbers riding on two motorbikes were snatching at gunpoint the cash and mobile phone from the victim’s father who sat on the passenger seat of their car. SSP-East Qamar Raza Jiskani said that Butt reached out for his pistol and right then the robbers opened fire.

We only stopped there to buy fruits when the robbers flanked us and wielded their guns, the father said. They killed my son for resistance right before my eyes, he grieved.

I survived the firing, my son couldn’t, the grieving father said.

They registered a case with the Mobina Town Police Station on the complaint of Sarfaraz Butt, victim’s father and an eye witness to the gory incident.

Separately today an incident involving snatching of Rs2 million from a citizen from the Bahadrabad area of Karachi took place. It turned out to be an alleged drama as video footage obtained by police reeked of a drop scene.

According to police, the citizen claimed that the robbers snatched Rs2 million from him near Dhoraji area in Bahadrabad at gunpoint.

However, CCTV footage of the incident revealed the entire situation. It is showing an SUV slowing down near the vehicle of the citizen carrying the money. 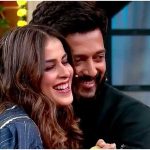 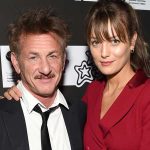 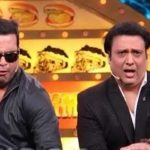 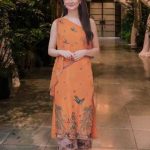 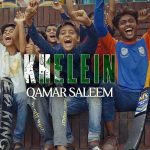